Coalitions must work for all citizens 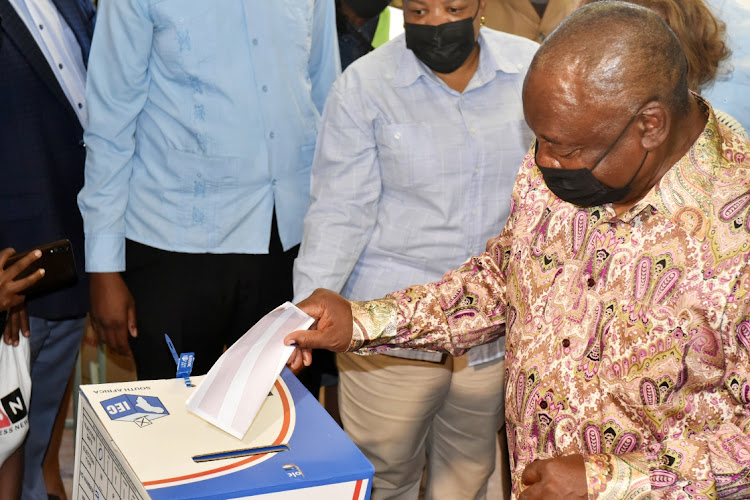 I have observed the behaviour of opposition political parties since the official announcement of results by the IEC and these are my findings: The leader of new kid on the block ActionSA, Herman Mashaba, is celebrating his party's kingmaker position and is preoccupied with removing the ANC from power through coalition with the DA.

Much as we respect and acknowledge their right of association as enshrined in the constitution and further that his party is the product of the DA, we also believe that coalitions should be based on principles. Mashaba is over-exaggerating his self-importance and behaving as if he has won the elections.

Entering into a coalition for the sake of ganging up against the ANC is tantamount to self-serving and this may come back to haunt them. People need services not useless ganging up. The same can be said of all other parties, some of them small and who even performed below 5%, but their leaders are shouting from the rooftop as if they enjoyed the support of the majority of voters.

Coalition should not be mistaken for ganging up.

The South African political landscape changes with every election. More and more voters are giving political parties a mandate that they would prefer ...
Opinion
4 weeks ago

In a seemingly desperate bid to cling to power, the ANC is prepared to get into bed with any political party including the DA to form coalition ...
News
4 weeks ago

ANC negotiators have been sent to coalition talks armed with a framework which outlines various options that the party is considering, including ...
News
4 weeks ago

The ANC will be forced to look to the EFF for a coalition partnership as all the major kingmakers across the municipalities have rejected it.
News
4 weeks ago
Next Article