SADC a toothless talk-show on eSwatini 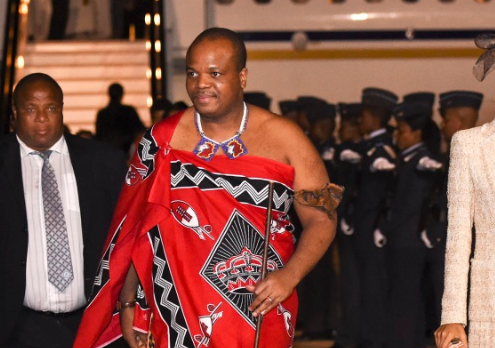 The writer says King Mswati III, backed by his brutal and bloodthirsty security forces, will continue to keep his foot on the necks of the Swazi people.
Image: GCIS

The SADC, just like the AU and the UN, is a toothless talk-show. The people of eSwatini must embrace Steve Biko's words of wisdom: "Black man, you are on your own.”

With the SADC, there will be plenty of talking, plenty of proposals for peace, but the long-term reality is likely to be maintaining the status quo. This means that the spendthrift monarch, backed by his brutal and bloodthirsty security forces, will continue to keep his foot on the necks of the Swazi people.

Since organisations such as the AU, the SADC and the ANC government are afraid to take harsh decisions and stand for justice, despots, bloated monarchies and governments with blood on their hands will never be properly held accountable.

Police fired teargas and a water cannon at protesters in Eswatini on Friday, the head of a teachers' union said, while videos on social media showed ...
News
2 months ago

King Mswati III will break his silence on Friday, weeks after the police and army quashed some of the most violent pro-democracy protests yet in ...
News
2 months ago
Next Article