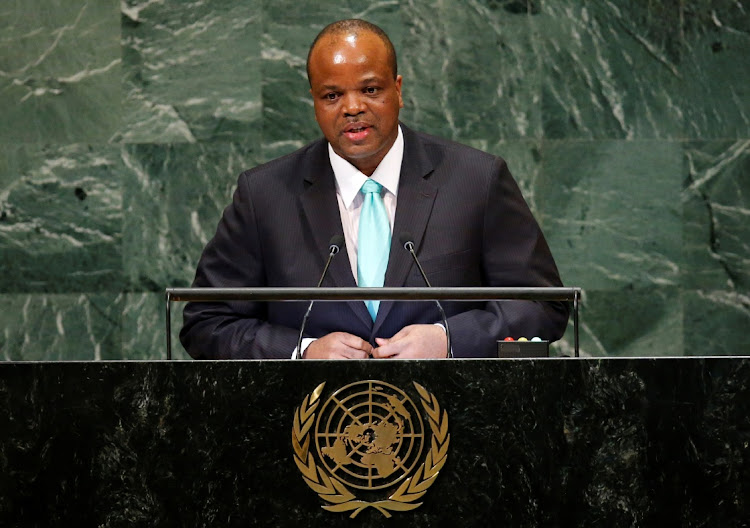 Demonstrators in Eswatini took to the streets overnight to demand reforms to its system of absolute monarchy, some of them burning cars and shops. local media reported on Tuesday.

Acting prime minister Themba Masuku also denied that the king had left, and appealed for calm from all Swazis.

“Following the false media reports circulating, I would like to take this opportunity to assure emaSwati and the international community that His Majesty King Mswati III is in the country and continues to lead in working with the government to advance the kingdom’s goals. Government will update the nation on interventions on the current situation as the day progresses. In the meantime, we appeal for calm, restraint and peace from all emaSwati”, he said in a statement.

Anger against Mswati has been building for years, and protests occasionally turn violent, with police using teargas, stun grenades and water cannons to disperse stone-throwing protesters.

Campaigners say the king has consistently evaded calls for meaningful reforms that would nudge Eswatini in the direction of democracy. They also accuse him of using public coffers as a piggy bank, funding a lavish lifestyle off the backs of his 1.5-million subjects, most of them subsistence farmers.

The 53-year-old king denies being an autocrat, and is impenitent about the lifestyle enjoyed by him and his 15 wives, who between them occupy several state-funded palaces.

A spate of crackdowns, such as the arrest of opposition leaders and activists in 2019, has done little to discourage antimonarchy sentiment.