Freedom is lived, not decreed by state laws 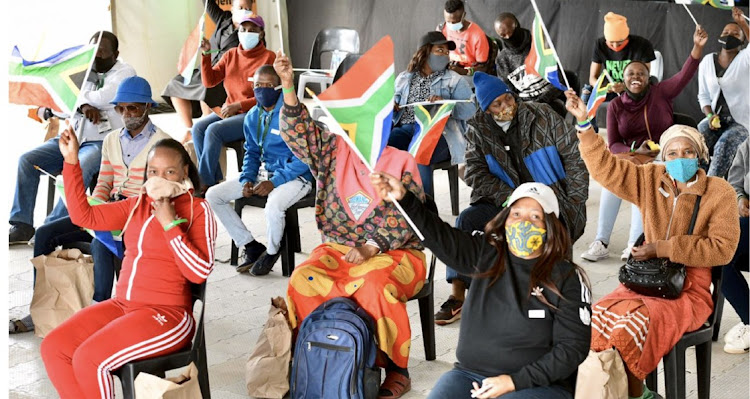 Freedom is more than a goverment decree – it is a process, a state of mind. Yes, of course governments can, and should, create conditions conducive to freedom, but each of us must make it a reality in our own lives and must have the generosity of spirit to also make that possible for our fellow travellers.

For to be free is not merely to cast off one’s chains but to live in a way that respects and enhances the freedom of others, said Nelson Mandela, a man whose spirit remained free during a 27-year jail sentence.

We celebrated this year’s Freedom Day in the shadow of those who live in a way that does not respect and enhance the freedom of others. I salute the Defend our Democracy movement that seeks to restore the freedom made possible by people who put country above their own interest. It is a revival of the spirit of the Rainbow Nation.

It always seems impossible until it is done, as Mandela said.

Freedom Day is a holiday celebrated by South Africans in remembrance of our liberation from a brutally oppressive apartheid system.
Good Life
2 weeks ago

Acting minister in the presidency Khumbudzo Ntshavheni has asserted that the constitution has not been entrenched to the people hence the prevailing ...
News
2 weeks ago
Next Article