Why didn’t Maimane take on Leon on SABC? 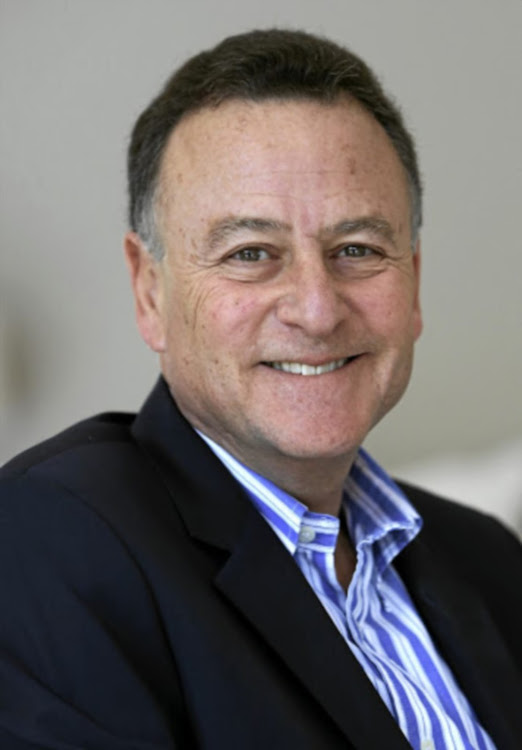 The writer wonders why Mmusi Maimane did not go on SABC to defend his character in the face of Tony Leon's attack.
Image: SUPPLIED

It is concerning that Mmusi Maimane, when given a chance on SABC to engage Tony Leon on his remarks that he is an experiment that went wrong, backed off.

Maimane responded strongly on other media platforms but is a matter of concern that he declined to do so when given the opportunity by SABC TV news.

He further indicated that for him is not a matter of concern and consideration. Instead, he deviated to the issue of land and poverty, which got nothing to do with what Leon said about him.

I wonder why a person, being challenged and his character being put on the spot, will say that it's not his primary concern.

Does it mean that for you to respond will further unravel the untold stories of when you were still the DA leader? Is it the reason why you were so quiet?

And for Leon, his assessment of Maimane's leadership at DA, was it a matter of  personal attack, political attack or just a public stand to sell his book?

As Maimane, in politics we don't expect you to engage in ostrich politics. If you want to make a mark in your political career, don't engage in what I call "come let us pray" approach. You must engage vigorously or leave politics and concentrate on your pastoral calling.

Please address Leon's statement on every platform, so that you clear the confusion in public space.

On Monday I read an interesting, albeit sad opinion piece, by former DA leader Mmusi Maimane in which he was responding to Tony Leon’s view that he ...
Opinion
1 month ago

Everyone hopefully remembers the DA running around, conducting a circus referred to as an investigation report into its performance in the last ...
Opinion
1 month ago