Be careful what you record, smartphones destroy lives 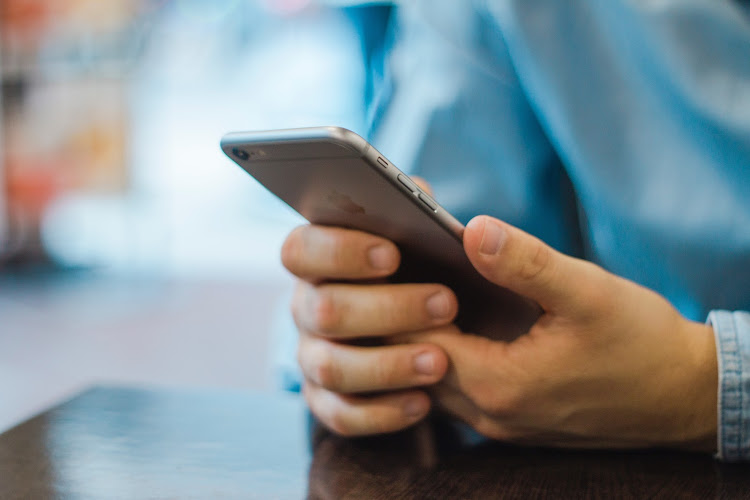 Tech guru Arthur Goldstuck has warned about the danger of recording material on smartphones you would rather not want made public.
Image: www.pexels.com

It is common knowledge that technology has presented us with the means  to do things faster and efficiently. With digital media strengthening their grip on the world, so is the abuse of this new development.

Almost every second person owns a smartphone and while this is beneficial, it also comes with negative connotations. I have noted how people have resorted to taking video of almost every event using their smartphones.

While it is true that memories are worth keeping, let me caution that such should be done within the confines of ubuntu, patriotism and responsible behaviour.

I have seen how many people record incidents containing abuse, crime, sexual assault, strong language, hatred, discrimination and violence, all in the name of capturing the moment. When a fight breaks out, instead of stopping it, onlookers take videos while giggling.

When learners are ridiculing their teachers, classmates take videos instead of calling one of their own to order. Even car accident scenes have become a centre of attention of  video capturers.

It is quite refreshing to watch videos that contain lessons, motivation and humour, not ones that seem to expose the cruel society we have become. Recording events where people were being hurt is tantamount to inflicting and entrenching pain on the victims and their families. People have committed suicide after watching videos that were captured during their humiliation and ordeals.

May we find ourselves and see the need to do better, thus trying to exercise caution and sensitivity before we use our smartphones to destroy other people’s lives.

Teach children to use technology for good

It is fortunate in this digital world that our children are mastering computer literacy so fast that they can easily access the internet. Even the ...
Opinion
1 year ago

I have been following the social media brouhaha around the new WhatsApp privacy laws that will see the application share user information, including ...
Opinion
1 year ago
Next Article