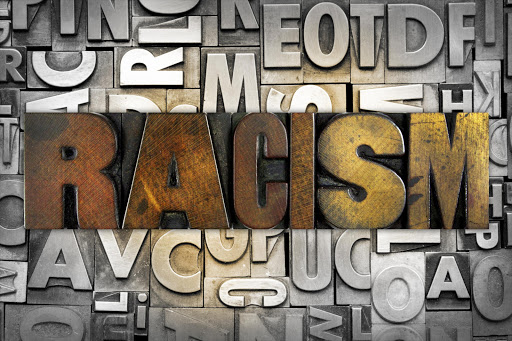 The call made by a group calling itself the National Funeral Practitioners Association of South Africa (Nafupa-SA) that white- and Indian-owned funeral parlours cease to do business in the townships and other so-called black areas by tomorrow, is unacceptable in a law-abiding society that we seek to make of this country.

South Africa has for years - in fact centuries, starting with the colonisation of this land and the end of colonial rule that was unfortunately replaced with apartheid - been fighting against discrimination primarily based on skin colour.

Racism has left its mark and done more than enough damage on the collective psyche of the nation and the struggle today is very much about reversing its impact, particularly on those on the receiving end of unfair discrimination.

The state has since the dawn of the new post-1994 era sought to redress the economic devastation left by apartheid that left the vast majority of the people of this country - read black Africans - struggling to gain a meaningful footing in the formal economy of the land.

Nafupa-SA will not block Indian and white-owned undertakers from working in townships.
News
4 years ago

This was done through policies such as black economic empowerment and affirmative action - a form of discrimination with the rider being that it was fair discrimination, necessary if we were to let black people have a seat at the proverbial dinner table.

Those have sadly, been met with opposition in some quarters who seek to perpetuate inequality.

The "death industry" like any other can also derive from the lessons learnt in BEE and BBBEE. There are undoubtedly numerous black African success stories, told and yet to be told.

One such is the acquisition of Doves, seen largely as a white company, by the investment arm of the National Union of Metalworkers of SA (Numsa). It's this kind of partnership which brought the marginalised on board that holds answers to the kind of issues raised by Nafupa-SA, not the belligerent talk of visiting violence on those they regard as outsiders.

Their ban presupposes a plan to create a monopoly of sorts based solely on race. Simply put, illegal.

We call on law enforcement agencies to uphold the law and not let mayhem into a space held sacred by all cultures.