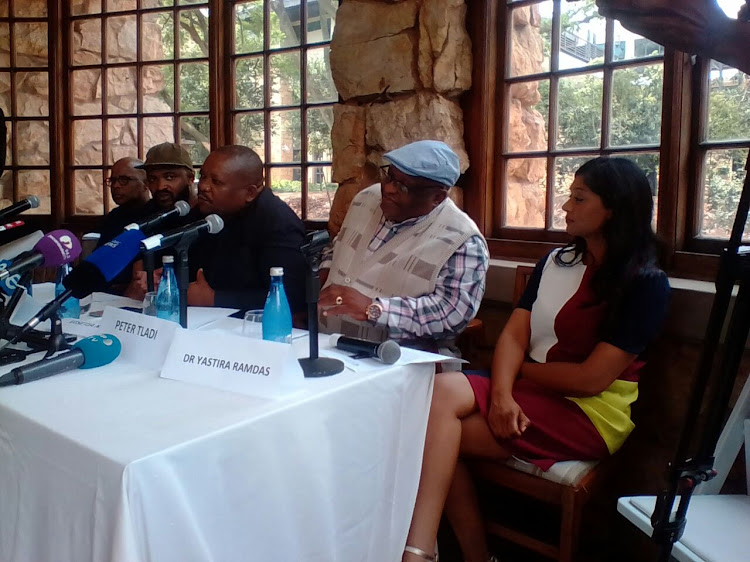 The family urged those who want to pay their last respects to attend the memorial events scheduled.

"That is how he wanted to be buried. We have created the platform where fans and community can pay tribute to him."

His son Sal Masekela said they plan to host a number of memorial services to celebrate the legend’s life.

Sal explained that the family has been kept strong by messages of condolences from all over the world.

"It is a new experience that we mourning my father with the world," he said.

“We've been completely blown away by the manner in which people have been sending their condolences and hope people continue sharing stories and support for him.”

The Hugh Masekela Heritage Park will be set up at Zoo Lake, Johannesburg from Friday, 26th January 2018. This will be an exhibition of the artist’s work, including visuals and audio.

The will also be a memorial service at San Kopano in Alexandra, where Hugh grew up on the 26th.

The main service will be held on January 28 at UJ Soweto Campus. The family also plans to organise various international memorial services in Bra Hugh’s honour.