Property rights go to heart of constitutionalism itself 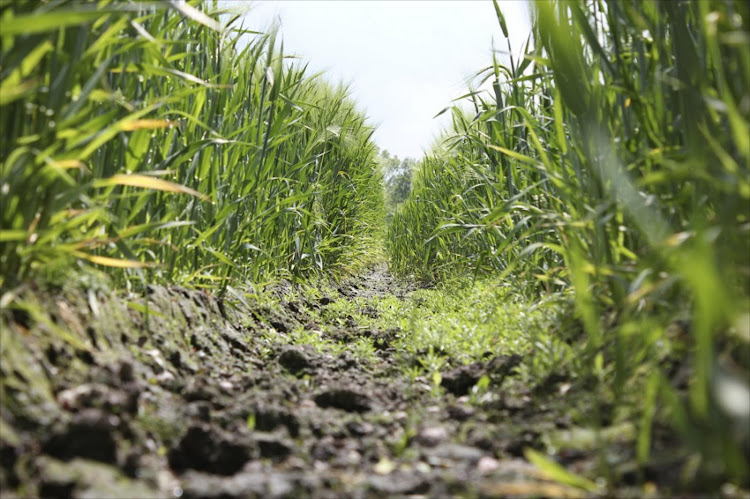 As part of my response to questions by members of parliament regarding AfriForum's presentation on land expropriation without compensation, I felt obliged to explain the difference between a straw man argument and a steel man argument.

A straw man argument is one that creates the impression of refuting an opponent's claim, while in fact refuting a falsely attributed claim. It is an attempt to discredit a person by portraying his views as something other than what this person actually believes, and then attacking this fabrication.

A steel man argument, on the other hand, is when you make a concise effort to state the case of your opponent as accurately as possible to respond to what that person has actually said.

It is interesting that those who try to oppose AfriForum's views regularly do so by using straw man arguments. This is exactly what MPs did in parliament after my presentation on why expropriation without compensation would be detrimental.

Nompumelelo Runji does the same in her recent column in Sowetan in which she tries to argue that AfriForum's submission to parliament showed a disdain for the SA constitution.

Farmers: We have a better plan for land reform

AgriSA says its commercial farmers are “heavily” against the amendment of Section 25 of the constitution.
News
3 years ago

In her article, Runji seems to deny certain basic facts about SA history. The truth about land ownership is that land was acquired by white people in a variety of ways, which includes the settlement on empty land, negotiations for land and (least significant, but most controversial) through conquest.

As I have explicitly pointed out on numerous platforms - a concession Runji conveniently ignores - it is true that black people were dispossessed. In parliament I particularly referred to the 1913 Natives Land Act and the 1950 Group Areas Act.

These pieces of legislation, and the consequences thereof, were injustices. Injustices that must be corrected.

But it must be corrected on a factual basis through an evidence-based land claims process. On the other hand, the fact that there were dispossessions in SA doesn't justify the claim that all white people should be regarded as criminals.

The truth is that not all black people were dispossessed, that those dispossessions weren't committed by all white people and that it didn't happen across the entire surface of SA. To state this is not a denial of history, but the opposite: an acknowledgement of the complexity of SA history in terms of land ownership. Anyone who is ahistorical in the land debate is trying to deny this fact with the policies they propose.

The preamble to the constitution states that South Africa belongs to all who live in it. Section 1 states that SA is based (among others) on the value of non-racialism.

To claim that AfriForum's position on land reform and a plea for historical accuracy is rooted in disdain for the constitution, is absurd to say the least. AfriForum's campaign is in the pursuit of non-racialism and the protection of section 25 of the constitution.