Many brew conflicts to enrich themselves 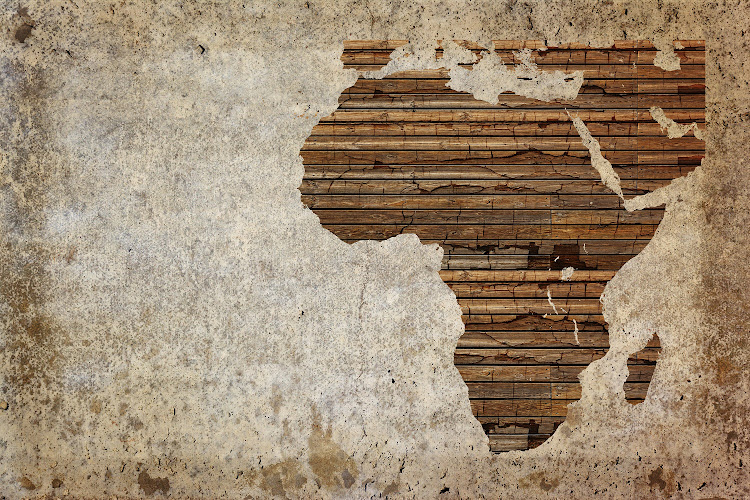 Silencing of the guns in Africa will take years to bear fruit because of greedy and self-centred leaders. The issue of silencing the guns has been left to continue for many years.

African leaders fail to resolve conflicts because of greed. There is no doubt that most conflicts in Africa are caused by tribalism, nepotism and corruption. Allegations of vote rigging also cause conflicts where the losing party goes to the bush and fights the government. Neglecting or non-development of some area on the basis of ethnicity all causes conflict.

It is alleged that the current conflict in Mozambique is as a result of the government failing to develop the northern parts of the country.

Conflicts are a global phenomenon but in Africa they are the daily bread. African leaders are failing to resolve conflicts because they are afraid to confront their counterparts. Millions of people in Africa have been displaced in their own countries. Some have gone to other countries to escape hunger and conflict.

The silencing of the guns on the continent will happen only when leaders embrace and enforce clean governance, and expel divide-and-rule practices which create corruption and ethnic divisions.

Most African governments are not inclusive of all the ethnic groups in each country, as that will disturb divide-and-rule tendencies which, normally, are accompanied by the desire to stay as long as it takes in power.

Some years ago, Kenyans butchered each other because of alleged tribalism following an election. But such tribal conflict happens all the time, thanks to the leaders who drive them. Tribalism is a thorn in Africa and politicians do not want to talk about it openly. They only want to talk tough on racism.

ICC decision must be for SA not ANC

Two years ago, then international relations minister Lindiwe Sisulu hinted at the possibility that the ANC may reconsider its decision to have South ...
Opinion
1 year ago

Many poor Africans fleeing conflicts, oppression and poverty in their own countries have drowned in the Mediterranean Sea while trying to reach Europe. Beyond that, African politicians will make statements about how African refugees are treated abroad, when they are the ones who started the fire that sparked the forced immigration.

African politicians also use their struggle credentials to stay in power for too long while looting the resources of their countries. These leaders are also quick to negotiate with the former colonisers to reach some deals rather than listen to the cries of their own people. Some of these concessions they need overseas include opportunities to buy property, school their children and stash stolen money. Shame on you Africans leaders.

Africa also has more dictators than other continents in the world. Some have been in power for more than 30 years, spending billions of dollars on arms to protect their overstay in power.

Most of the instability in Africa is instigated by leaders, either through direct action or by deliberate inaction when tensions rise among the populace.

According to ISS Today, at least 20.3m people have been forcibly displaced by conflict on the continent. Of these 6.3m are refugees and 14m internally displaced .

Failure to silence the guns now will affect the generations to come. The next generations will inherit nothing if the guns are not silenced. The guns have been thundering for many years.

Honest leaders must now stand up and bravely pinpoint all that is wrong about African leadership, and inspire hope for change. Africa is gifted with resources, of which some are not found anywhere else, and yet the people live with poverty and fear.

Africa needs honest, accountable and caring leaders now. The bunch we have are selling out because they know they have invested for a better life for themselves in Europe, the US and Middle East at our expense.

• Phangani is a Sowetan reader.

Followers must keep leaders’ abuse of power in check