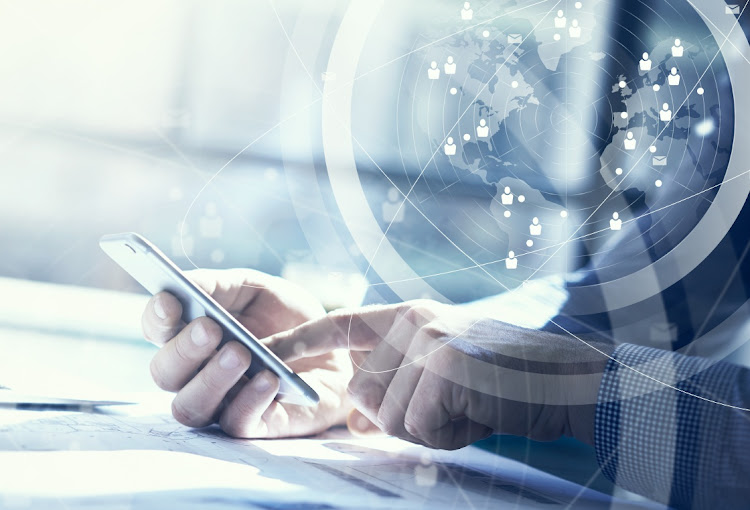 The incels communicate with each other through the online “manosphere,” with an array of forums that promote male-dominant views, extreme ideologies of anti-woman hatred and sexual objectification of women, and calls for violence.
Image: 123RF.COM

Misogynistic extremists like the “incel” who murdered two women and injured four more at a Florida yoga studio present signs that can be detected to reduce the likelihood of violent crime, a new US government report says.

The findings came in a National Threat Assessment released by the US Secret Service on Thursday, based on a case study of the 2018 shooting at the Tallahassee Hot Yoga studio, where a 40-year-old former U.S. Army officer opened fired and then killed himself.

“Hatred of women, and the gender-based violence that is associated with it, requires increased attention from everyone with a role in public safety,” the report said.

The Tallahassee killer fit the profile of an involuntarily celibate, or incel for short, men who are unable to achieve a romantic or sexual relationship to which they feel entitled, the report says.

Also known as “antifeminists,” incels can espouse a specific type of misogynistic extremism. They communicate with each other through the online “manosphere,” with an array of forums that promote male-dominant views, extreme ideologies of anti-woman hatred and sexual objectification of women, and calls for violence.

The threat is represented not just in high-profile cases but in more common crimes such as stalking or domestic abuse.

Responding to the threat requires collaboration from law enforcement, the courts, mental health providers, and advocates working against domestic violence and hate crimes, the report said.

Besides the more obvious displays of extreme misogyny, a potential attacker may show signs of trouble through other behaviours, including despair, a need for belonging or connection with others, and a desire for attention or notoriety, the report said.

The Tallahassee shooter, a self-described misogynist, had raised concerns for years from his parents, employers, classmates, the military and the school district where he was a substitute teacher.

As we observed International Women's Day on Tuesday, it is sad that we did so in the midst of gender-based violence (GBV), femicide, ...
Opinion
5 months ago

After hours of listening, President Cyril Ramaphosa asked his ministers to respond to the more than 30 concerns raised during the session.
News
5 months ago

While SA is ranked among countries with the highest rate of femicide in the world, the country has seen a decline in intimate partner femicide cases
News
5 months ago
Next Article