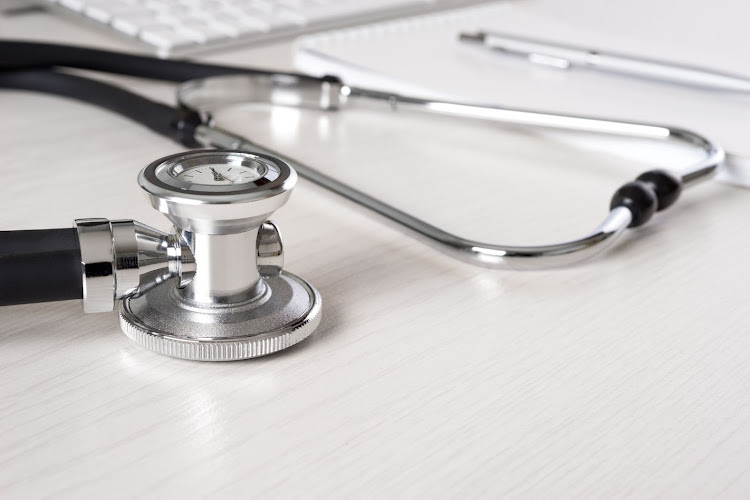 A doctor was attacked at the Lillian Ngoyi Community Health Centre in Soweto on Thursday.
Image: Lightbox

ActionSA has called for better security for healthcare workers after a doctor was injured by a patient at the Lillian Ngoyi Community Health Centre in Soweto last week.

Gauteng health spokesperson Kwara Kekana on Wednesday confirmed the incident happened last week Thursday.  She said a male patient arrived in the facility for medical attention but was not wearing a mask.

“The doctor requested the patient to sit down and wear a mask so that vital signs could be taken.

“A few minutes later the patient approached the doctor aggressively, demanding to be seen immediately. The next thing, the doctor was manhandled and as a result was injured on his middle finger,” Kekana said.

This incident has prompted ActionSA to write to Gauteng health's Dr Nomathemba Mokgethi to raise the issue of lack of safety at the facility.

ActionSA Gauteng chair Bongani Baloyi said the facility is said to have very little security, with no service provider contracted to render such services.

“This is unacceptable as it exposes staff, patients and lifesaving equipment to avoidable risk of harm, theft and/or vandalism and these all occasion grave emotional and financial costs,” Baloyi said.

Baloyi said in his letter that the department is obliged to ensure that the staff work in an environment that is safe.

“I have asked the MEC to take the public into her confidence regarding: the extent to which she is aware of these issues; what plan(s), if any, exist to resolve the issues I have raised; what counselling support, if any, the department is providing to the affected doctor and the rest of the staff; if a security service provider has been appointed, or is in the process of being appointed” Baloyi said

Baloyi said he has given Mokgethi until next Wednesday to deliver a comprehensive response to his letter. He will “consider her response  and take appropriate action”.

Koboka, 56, was shot and killed on Friday at his practice in Diepkloof Zone 5, Soweto.
News
4 months ago
Next Article