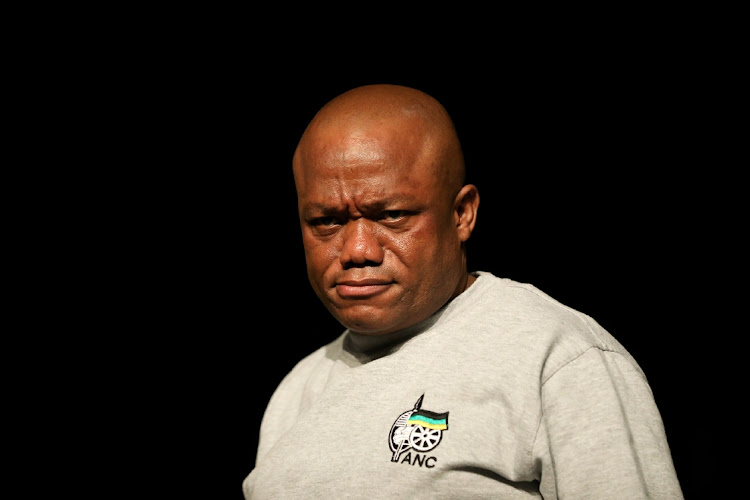 KZN premier Sihle Zikalala had to evacuate his family from his La Mercy home, north of Durban, during the early hours of Sunday. File photo.
Image: Sandile Ndlovu

KwaZulu-Natal premier Sihle Zikalala was forced to evacuate his family from their home in La Mercy, an area devastated by the weekend rains, during the early hours of Sunday.

Zikalala posted on Facebook that he and his family were “befallen without expectation”.

“So yesterday [Saturday] I worked till midnight co-ordinating the evacuation of people in danger of floods.

“Then later, at dawn, I found out that I, myself, had to be evacuated as all roads around had been washed away.”

“I drove myself out with my three boys Ntobeko, Awande and Sandiswa.

“But all this could not have been achieved without the support and prayers of the one and only Nelly Zikalala,” he said.

Crown Gospel Music Awards co-founder Zanele Mbokazi was unable to reach her home in La Mercy on Saturday night because “there was no way in or out” for residents.

She posted on Facebook on Sunday about her plight: “So we could not get home last night. Our area is totally isolated, all roads closed.”

Mbokazi said she tried in vain for four hours on Saturday to reach her home.

She was forced to seek refuge at a hotel. She posted pictures of the collapsed M4 highway and other roads in the area hit by torrential rain.

Properties, roads, bridges swept away by floods in uMdloti as KZN buckles under more torrential rains

The small KwaZulu-Natal north coast resort town of Umdloti has been ravaged by floods which damaged multimillion-rand properties after rain lasting ...
News
2 months ago

Flood-ravaged KZN to start picking up the pieces

Mop up operations were expected to begin in KwaZulu-Natal on Monday after heavy rain lashed the province over the weekend.
News
2 months ago

At least 190 elderly residents in Tongaat, KwaZulu-Natal had to be evacuated from their homes on Saturday night due to localised flooding as heavy ...
News
2 months ago

Heavy rainfall predicted for KwaZulu-Natal on Saturday has forced the ANC to postpone the launch of the Letsema programme in the province.
News
2 months ago
Next Article