'We didn't know Bontle suspect was on parole'

Family shocked murderer was freed without their knowledge 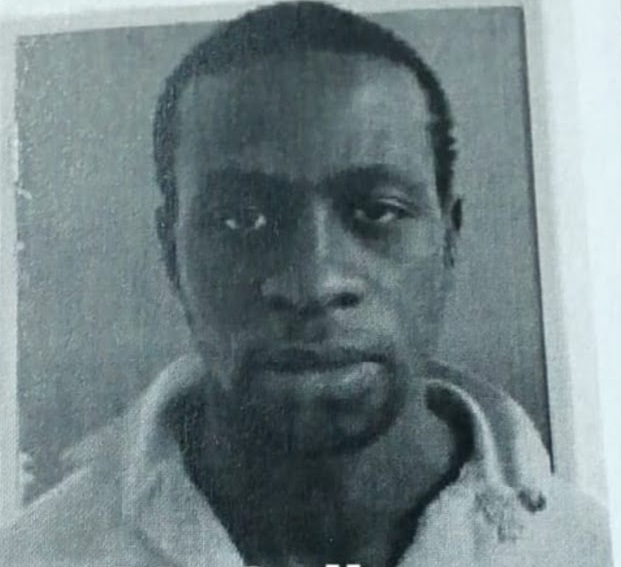 The family of a woman who was murdered by Collen Hlongwane, who is now wanted by police in connection with the disappearance of a six year-old girl, is outraged that he was granted parole and they were not even consulted.

They only learnt on Monday, when Sowetan published a story about how Hlongwane was convicted of the 2016 murder in Msholozi, Mpumalanga, that he was released on parole in December.

Police are now looking for him in connection with the disappearance of Bontle Zethu Ditebogo Mashiyane, who was last seen with him outside her home in Mganduzweni in Masoyi, near Hazyview.

Speaking to Sowetan on Tuesday, the family recalled how Khonzi Ntsingwane was stabbed to death at a neighbour’s home. 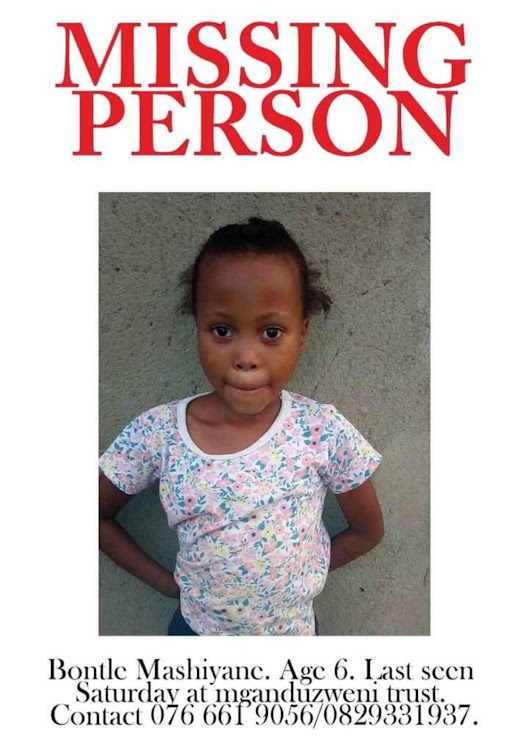 “This man is cruel. I just hope there will be justice for Bontle because the justice system failed our family. He killed my aunt and was released on parole and we were not even informed,” said Siphesihle Ngomane.

Ntsingwane’s younger sister Thembi Nkosi said: “First of all, as a family we are shocked that the man who killed my sister is out on parole. This man is cruel, he killed my sister for doing the right thing”.

“My sister saw him stabbing a teenager and called the community and the police. Before he was arrested, he said he will come back and kill those who got him arrested. When he got bail, he came back and killed my sister... he stabbed her many times until she died.” 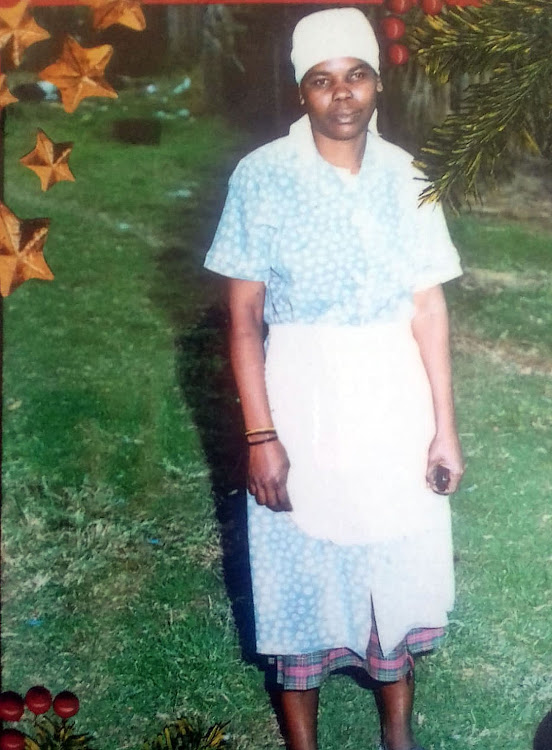 Bontle, 6, had been playing with friends outside her home on April 30 when Hlongwane approached her. That was the last time she was seen. Neighbours said Hlongwane did not live in Mganduzweni but had a girlfriend who lives opposite Bontle’s home.

There was no-one at the house when the Sowetan team visited on Tuesday. A neighbour who asked not to be named said she last saw his girlfriend on Friday. Another neighbour said he saw Hlongwane in his girlfriend’s yard on the day Bontle disappeared.

“I didn’t know he is a murderer. It is shocking because I have seen him so many times in our area.”

Bontle’s aunt Sharon Mashiyane said the wait is killing them. “We [her and the child’s parents – Permission Seipane and Itumeleng Mashiyane] wake up every day and go to work and have to face the reality that she is not home when we return. It has been very difficult for us. We are just waiting for the police to give us an update,” Mashiyane said.

Provincial police spokesperson Brig Selvy Mohlala said they were still searching for Bontle and that the manhunt for Hlongwane is continuing.

Mpumalanga police believe Collen Hlongwane could help them find Bontle Zethu Ditebogo Mashiyane, who was last seen at about 11am on April 30 in ...
News
3 months ago

A group of seven alleged robbers arrested for cash in transit robbery in Polokwane two weeks ago have refused to undergo an identity parade. The ...
News
4 years ago

A group of six cash in transit robbers who were arrested in Polokwane claimed they injurues in the hands of police.
News
4 years ago
Next Article