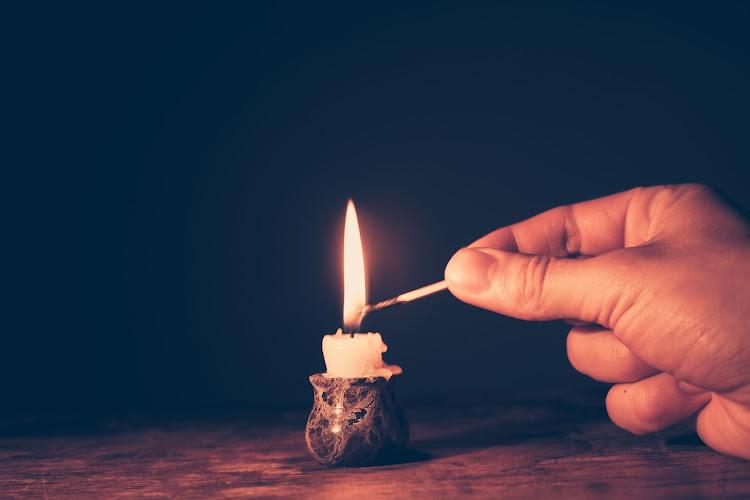 The harassment and robbery of officials on duty is being experienced in Nellmapius, parts of Soshanguve and sections of Mamelodi. Stock photo.
Image: 123RF/loganban

City of Tshwane energy and electricity officials were allegedly held hostage in Mamelodi East on Tuesday evening and forced to disconnect the electricity supply in a neighbouring area.

City spokesperson Selby Bokaba said the community was angered by a trip at the Mamelodi 2 substation caused by overloading due to load-shedding.

He said service delivery would be adversely affected in parts of Mamelodi East because of the incident.

“Teams were on site attending to a service interruption when some community members serviced by the Mamelodi Hinterland substation held the city’s system operators hostage and forced them to switch off electricity at Nellmapius Ext 22 and 24.

“The petrified officials had no choice but to comply for safety reasons. Officials from the Tshwane metro police department were summoned to assist but were chased away by some sections of the community,” he said.

Some residents were under the impression the neighbouring area was responsible for their electricity woes.

Bokaba said a decision was taken to hastily withdraw all teams from sites in Mamelodi for safety reasons and to stop the community forcing them to perform more illegal operations.

He said the situation remained tense and traumatised officials were reluctant to attend to service interruptions in Ext 6 and 10, specifically, fearing they could be kidnapped or harmed.

“A meeting has been scheduled this morning between city officials and councillors in the affected areas with a view to finding an amicable solution that would lead to the officials resuming duties in an environment that is not characterised by fear, threats or intimidation.

“The city strongly condemns the criminal behaviour by certain communities in any part of the municipality and the perpetrators of this despicable behaviour should know the consequences of their actions. Those officials would simply refuse to go and service those communities in the event of a service interruption.”

The developing phenomenon of harassment and robbery of officials on duty had been experienced in Nellmapius, parts of Soshanguve and some sections of Mamelodi, he said.

“Service interruptions relating to water and electricity occur from time to time due to a slew of factors such as theft of cables, vandalism of infrastructure and illegal connection. The daily load-shedding imposed by power utility Eskom has compounded the problem as the fragile electricity infrastructure is not designed to be switched on and off frequently.”

One of the 53 military veterans arrested for allegedly holding cabinet ministers hostage last year has died.
News
3 months ago

Police in Polokwane arrested two suspects and rescued a regional bank manager allegedly abducted while jogging at the weekend and held for ransom.
News
3 months ago

Six armed hostage-takers who held staff at a supermarket on the KwaZulu-Natal north coast were nowhere to be found when police entered the building.
News
4 months ago

A hostage negotiator is on the way to a KwaZulu-Natal north coast supermarket where staff were being held hostage on Monday morning.
News
4 months ago
Next Article