Investigating officer Sgt Mabunda explains how convicted cop-turned-serial-killer Rosemary Nomia Ndlovu threatened him and his family as she faces new charges on April 20, 2022.

Justice Mudau, the man who alleged his wife tried to kill him with the assistance of cop-turned serial killer Nomia Rosemary Ndlovu, said he is relieved his ex-spouse and Ndlovu will finally get their day in court.

Nomsa Mudau and Ndlovu are expected to appear in the Kempton Park magistrate’s court on Wednesday.

In an exclusive interview with TimesLIVE, Mudau’s ex-husband, who had opened the case against the pair in 2018, said over the years he had gone from pillar to post, trying to ensure the case did not disappear. It was withdrawn from the court roll that year.

Ndlovu was a police officer at the Norkem Park police station in Kempton Park and had reportedly become friends with Mudau.

According to Justice Mudau, the two allegedly hatched a plan to see him murdered in his home, leaving his wife to cash in on insurance policies.

Ndlovu is currently behind bars for similar crimes. 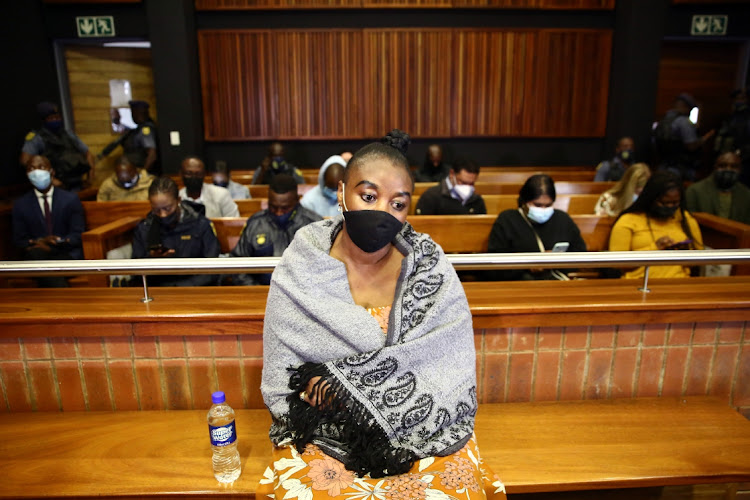 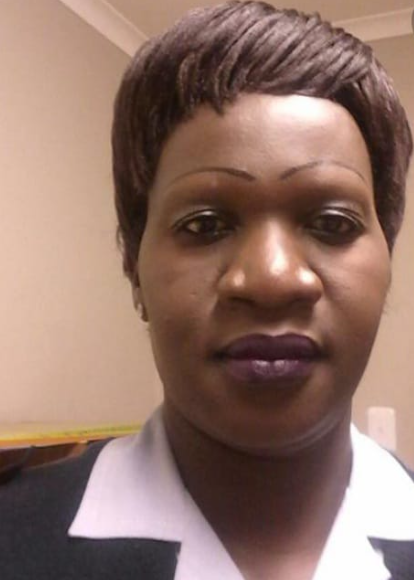 She was jailed last year after the court found she had a hand in the murder of five of her relatives and her lover, for all of whom she had taken out funeral or life insurance policies.

Ndlovu was nabbed after the hitmen she had hired to kill her sister Joyce and Joyce’s five children tipped off police officers about the plot.

Mudau’s life was allegedly spared because the same hitmen had also warned him.

While his wife was arrested and charged alongside Ndlovu for conspiracy to commit murder, Mudau said he lived in fear when the case was withdrawn.

“[After her release] she came back to our house in Thembisa. I had to install a security gate at the bedroom in which I was sleeping to ensure she had no access while I slept,” he said.

“I would buy groceries so my children could eat but I never ate anything in that house. I lived off takeaways because I was afraid of what she would try,” Mudau said.

Their marriage never recovered and his wife packed her bags and left.

“The day she left, she took everything, even the teaspoons, curtains and blankets. She took the children’s clothes but left them behind. That first night I had to make a plan to cover the windows and have a blanket to cover ourselves,” said Mudau.

As the weeks turned to months and the months to years, Mudau said he felt despondent that the matter would ever make it to trial.

“Some people started to  think I had been lying and was making it all up,” said the 42-year-old, who is divorced from his wife and raising their children alone.

While Mudau was not sure how much his wife would have benefited from his death, he listed it as anything between R3m and R5m. The alleged hitmen had been promised R150,000 for his death.

Ndlovu is expected to appear in the same court on two other charges.

These relate to her allegedly organising a hit on the investigating officer in her case, Sgt Keshi Benneth Mabunda, and Col Nthipe Boloka, the station commander of the station where she worked.

In a recent interview with TimesLIVE, Mabunda said despite Ndlovu being behind bars, he had to remain cautious for his family after Ndlovu allegedly threatened to bury his son alive.

These threats led to Ndlovu being moved from a Johannesburg correctional services facility to the Kgosi Mampuru C-Max section before her conviction.