Another ANC leader gunned down in Durban 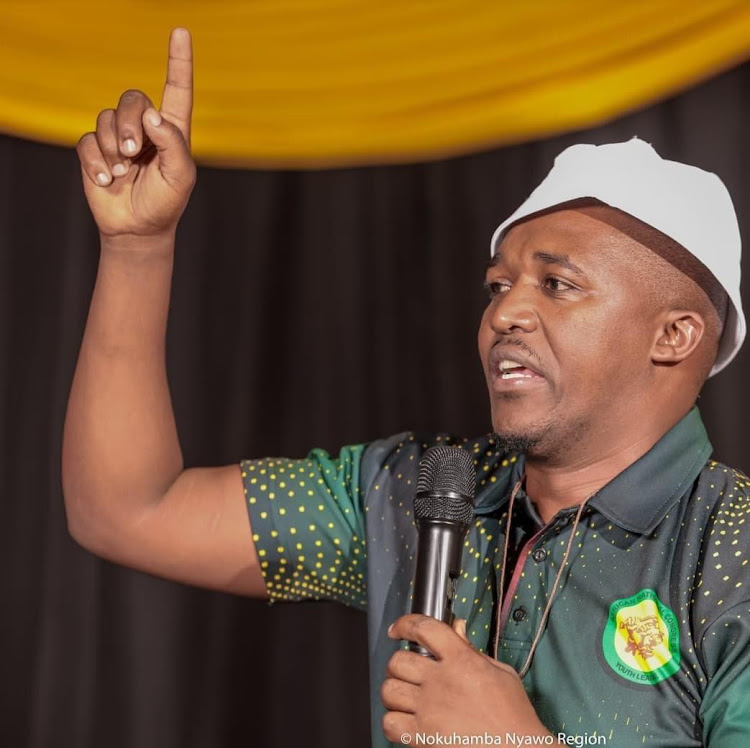 Mfundo Mokoena was gunned down on Monday in Adams Mission, South of Durban
Image: Supplied

The ANC in eThekwini, KwaZulu-Natal, is reeling from the killing of yet another of its leaders.

This time it was a Youth League member of the task team working to rebuild the structure in the region, who was also a branch deputy secretary.

Reports indicate that Mfundo Mokoena was shot dead near a bus stop called kwaCele in Adams Mission, south of Durban.

Police are yet to release details of his killing.

In a statement released by the mother body’s regional deputy secretary Nkosenhle Madlala and secretary Musa Nciki, the ANC expressed shock and sadness at Mokoena’s death.

“We would like to send our deepest condolences to the family, friends and comrades from his branch and the movement in general for the loss of a dedicated and promising cadre,” the ANC statement read.

The party said Mokoena was part of a dedicated team assigned to rebuild structures of the ANCYL in the province as a member of the provincial working committee in the PCP. “He is a known activist who was also a part of Sasco when he studied at KZN Coastal FET College.

“Cde Mfundo loved and lived the ANC. The killers have robbed his family, the movement and society of a bright mind,” the ANC in eThekwini said.

They also called for anyone with information that may lead to arrests to report to the nearest police station..

'It's risky to attend ANC meetings... you might be killed'

Violence, which has become a feature at ANC meetings in Mpumalanga in recent times, has caused fear among party members.
News
6 months ago

There is growing fear among KwaZulu-Natal politicians, more so ANC councilors in eThekwini after one of their colleagues was gunned down.
News
6 months ago

Nine witnesses are to testify in the murder trial of a KwaZulu-Natal police officer accused of the 2019 murder of his girlfriend, ANC Youth League ...
News
6 months ago
Next Article