Eight-year-old dies after drowning in pool 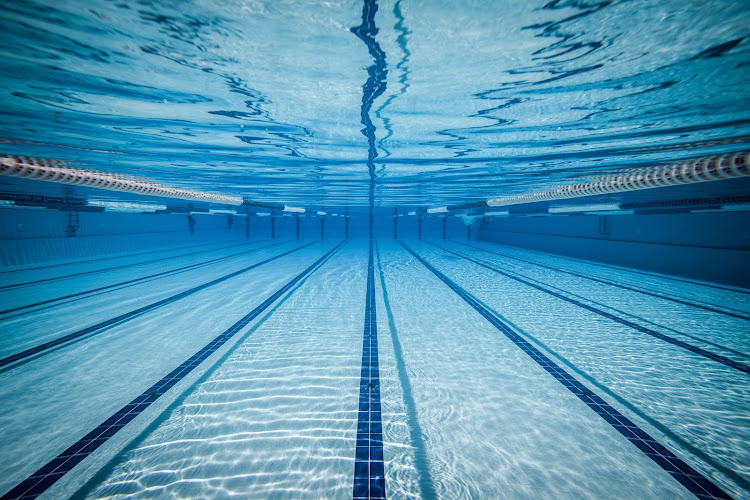 An eight-year-old girl died after drowning in a pool in KwaZulu-Natal on New Year's day. Stock photo.
Image: 123RF/Andrey Armyagov

Despite their best efforts, rescuers could not save an eight-year-old girl who died after drowning in a resort pool on the KwaZulu-Natal south coast.

He said the NSRI received a report of bystanders performing cardio pulmonary resuscitation (CPR) on the girl.

“Bystanders rescued the child from the water and initiated CPR and raised the alarm.

“A heartbeat was restored by paramedics and the child was transported to hospital in a critical condition where hospital staff, doctors and nurses continued resuscitation efforts.”

Du Plessis said the child “succumbed to fatal drowning injuries and was declared deceased by doctors”.

In another incident in Port Edward on the same day a man was swept off the rocks by waves at about 5.30pm.

“A sea rescue craft was launched, and NSRI rescue swimmers and police search and rescue responded.

“Despite an extensive search there were no signs of the man.”

A 21-year-old woman drowned in the Clanwilliam Dam in the Western Cape on Saturday.
News
5 months ago

There were no screams or alarming sounds coming from the pool where the bodies of two college students were found at a North West hotel last week.
News
5 months ago

“Pleading with my daughter’s spirit to come back home with me left me shattered. I had never imagined that she would come home in a coffin.”
News
5 months ago
Next Article