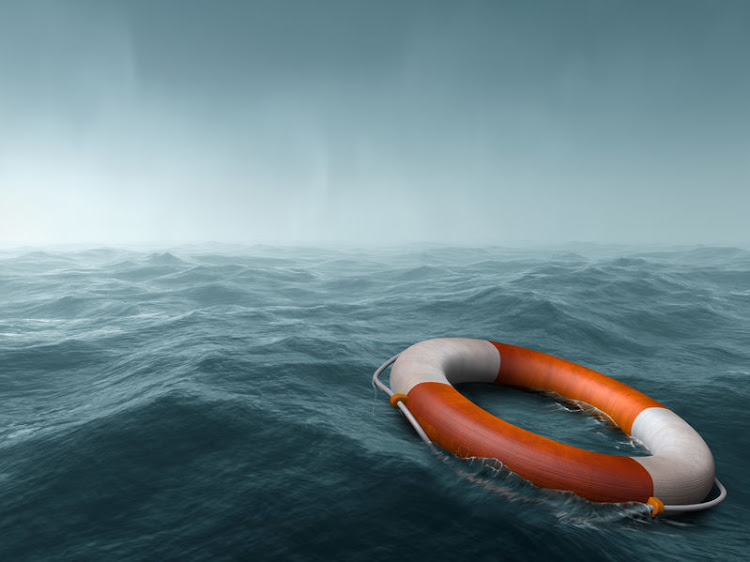 A 21-year-old woman drowned in the Clanwilliam Dam in the Western Cape on Saturday.
Image: Paul Fleet/123rf.com/ File photo

A 21-year-old woman drowned in the Clanwilliam Dam in the Western Cape on Saturday.

Spokesperson of the National Sea Rescue Institute Craig Lambinon said NSRI lifeguards were patrolling an area of the dam that didn’t have lifeguards on duty when they were alerted to a drowning in progress.

“Lifeguards immediately initiated a free-dive search for a 21-year-old female from Mthatha reported to have disappeared underwater while swimming with family members only a few minutes prior to the arrival of the NSIR lifeguards on the scene,” Lambinon said.

He said the lifeguards were able to locate the body of the female and brought it to the shore and immediately initiated CPR and resuscitation efforts.

He said police and the Western Cape health EMS were alerted about the incident.

“With the local hospital only minutes away, NSRI lifeguards loaded the female onto a public member’s bakkie and with CPR continuing and they were driven to the nearby Clanwilliam hospital where doctors and nurses continued with CPR efforts,” Lambinon said.

He said after all efforts to resuscitate the female were exhausted, she was declared dead. Police have opened an inquest docket.

Obey the lifeguards, urges Lifesaving SA as members prepare for onslaught of beachgoers

Disobedient beachgoers are the biggest challenge for lifeguards at the country's beaches over the festive season.
News
5 months ago

Two people drowned at a resort at Hartbeespoort Dam in the North West on Tuesday night, the National Sea Rescue Institute said.
News
5 months ago
Next Article