2010 World Cup corruption case set down for pretrial in 2022 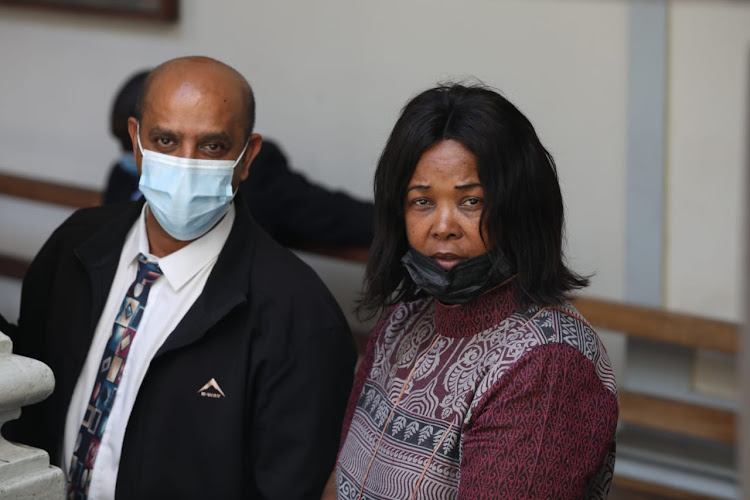 Panday and Ngobeni appeared alongside their seven co-accused in the ongoing corruption matter around how the SAPS was allegedly captured during the 2010 Fifa World Cup through businesses belonging to Panday and his family.

They face charges of fraud linked to the provision of accommodation and the purchase of goods for the police before and during the 2010 World Cup.

According to the indictment, Panday together with members of his family, allegedly arranged a series of cover quotes while working with Narainpershad and Madhoe — who held positions in the supply chain management services in the office of the provincial SAPS commissioner in KwaZulu-Natal — and were awarded 166 contracts related to the World Cup. 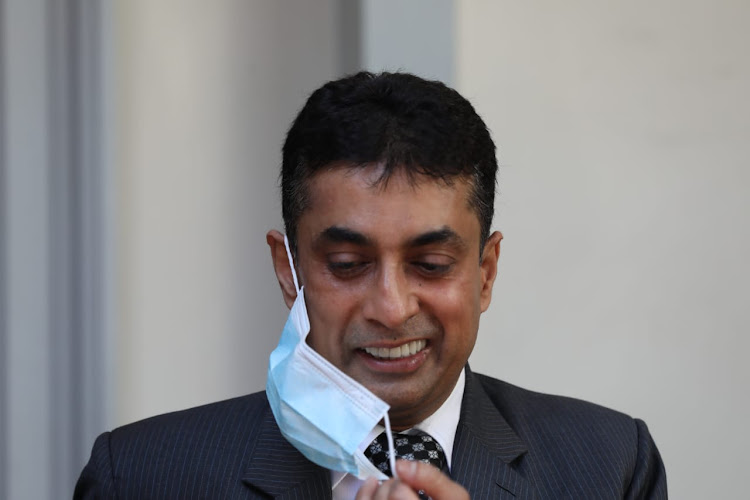 Advocate Jimmy Howse, representing some of the accused, said he was concerned about the state’s delays in providing the defence with further particulars pertaining to the case, which he said have been outstanding for almost nine months.

Judge Jacqueline Henriques ordered the matter to stand down in order for the defence to consult with the state and find an amicable date on which the documents could be provided to the defence.

Upon resumption, Howse informed the court the state would provide such documents by March 29.

Henriques adjourned the matter for pretrial conference to May 4 and directed the state to provide all outstanding documents in relation to particulars of the accused by March 29.

All the accused were released on bail on the same terms and conditions.

Meanwhile, on the opposite end of the hallway, another prominent case played out as former eThekwini mayor Zandile Gumede and her 21 co-accused appeared on charges of fraud, corruption, money laundering and racketeering linked to a Durban Solid Waste management tender worth over R430m. 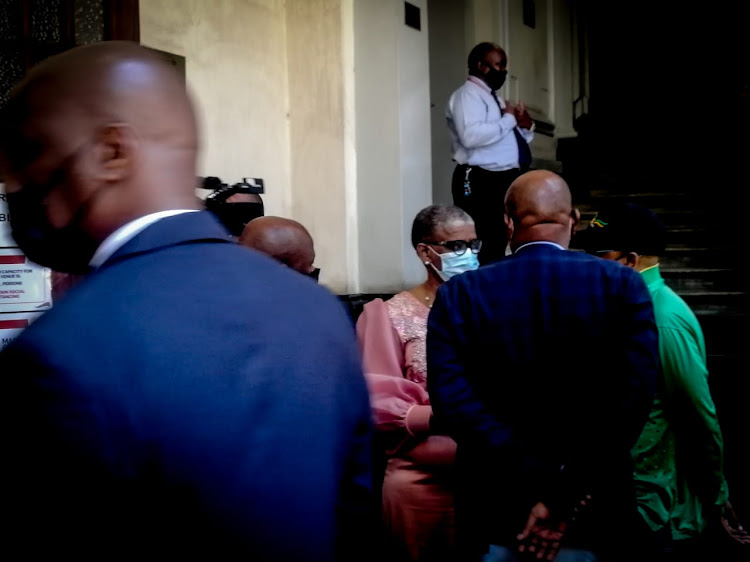 The R47m soccer World Cup fraud and corruption case involving Durban businessman Thoshan Panday has been adjourned to August 20 to allow for the ...
News
1 year ago

In what has been a decade-long case, the state revealed on Tuesday that it was seeking a racketeering certificate after a sitting with Shamila ...
News
1 year ago
Next Article