POLL | Do you think Mxolisi Kaunda should be reinstated as eThekwini mayor?

Candidate 'failed to show leadership at the height of unrest' 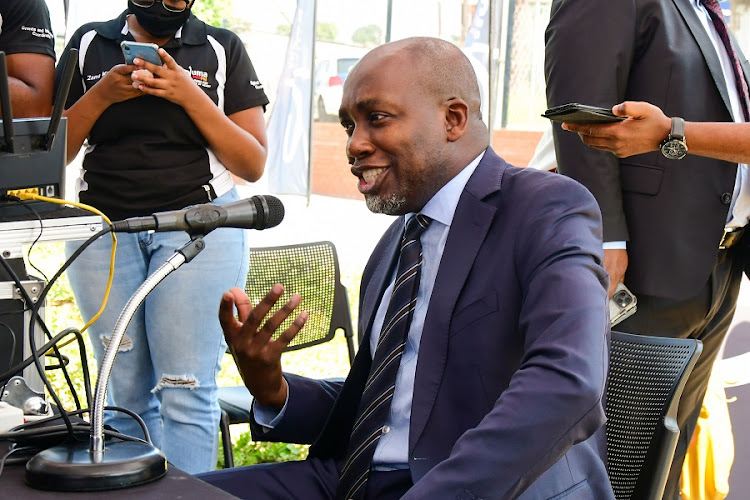 The ANC is being criticised by some for fielding Mxolisi Kaunda as a mayoral candidate for eThekwini municipality.
Image: Gallo Images/Darren Stewart

The fielding of Mxolisi Kaunda as an ANC mayoral candidate in eThekwini has drawn mixed reactions on social media.

The party’s national executive committee on Sunday approved a list of mayoral candidates the party will put forward this week, during the election of the city’s new mayor in eThekwini.

Among the complaints online is that Kaunda, who took over the reins in 2019 from corruption accused Zandile Gumede, failed to show leadership in the metro at the height of the unrest in July.

Businesses in the city were looted and some were destroyed during the unrest. The demonstrations were sparked by the arrest of former president Jacob Zuma who has since been released on medical parole.

Political analyst Lukhona Mnguni described the coalition agreement between the ANC and IFP in eThekwini as “self-limiting”.

Mnguni also blamed Kaunda for failing to fix the rot left by Gumede in the metro.

Do you think Mxolisi Kaunda should be reinstated as the eThekwini mayor?

“This is why the IFP-ANC agreement in KwaZulu-Natal is self-limiting. Effectively the IFP is giving Mxolisi Kaunda (as confirmed by the ANC NEC) keys back to City Hall to further run down our city. These arrangements that are just about nika-nika are a problem,” he tweeted.

“He demonstrated no ability to undo the rot. Kaunda got there and wanted to appease Zandile Gumede’s allies because for some strange reason he grew ambitions. During the July unrest, he behaved as a Zuma majorette instead of a city mayor,” said Mnguni in another tweet.

“Above all, the ANC expects our deployees to be leaders in good standing, honest people with integrity and high ethical standards, no criminal record, no pending corruption charges, and they must be rooted and grounded in the community where they reside,” said Duarte.