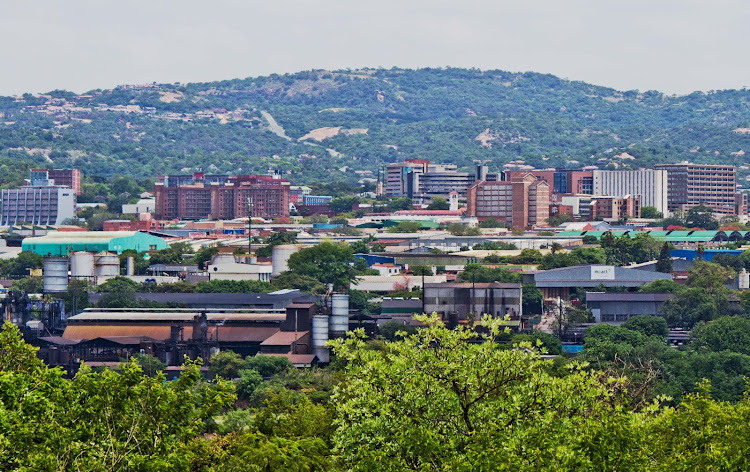 A file picture of the City of Mbombela. The ANC's councillor Sibongile Makhushe has been elected mayor of the Mpumalanga municipality.
Image: Supplied

Newly elected mayor of the City of Mbombela Sibongile Makhushe has promised to clamp down on corruption and improve service delivery.

Makhushe was elected unopposed on Tuesday.

In her inaugural speech, she said her council would prioritise cost curtailment and use funds to create jobs and deliver services to the people.

“I would first like to thank the electorates who voted for the ANC to be in power in this municipality, which also led to me to be voted mayor. This municipality has high rates of unemployment and the youth are the most unemployed people.

“.... we have to support and boost our economy and tap into projects in the City of Mbombela, like the Mpumalanga parliamentary village, the Mpumalanga fresh produce market and Inkosi City, which is our smart city being built Those are the projects to work in our favour against the high rates of unemployment,” Makhushe said.

“In this municipality, we shall have to work in a culture of our people paying their services but they cannot pay for services that are not coming on time or are up to standard, so we need to deliver quality services and on time to our people so that they pay for them.

“Other problems we are faced with is the matter of fraud and corruption, which finds a fertile ground in municipalities but here, it will be dealt with harshly for our people to gain confidence in us. We will hunt down corrupt individuals and root them out of our communities, and we will not fail our electorates who have spoken against that,” said Makhushe.

William Nkatha was elected speaker while Taylor Nsimbini is the new chief whip of the majority party,  ANC.

Kenyan President Uhuru Kenyatta praised SA for its 'mature democracy' in the face of the ANC losing power in many parts of the country.
News
1 week ago

DA councillor Vasco da Gama has been elected speaker of the City of  Johannesburg council.
News
1 week ago
Next Article