Miss SA to compete in Israel despite backlash 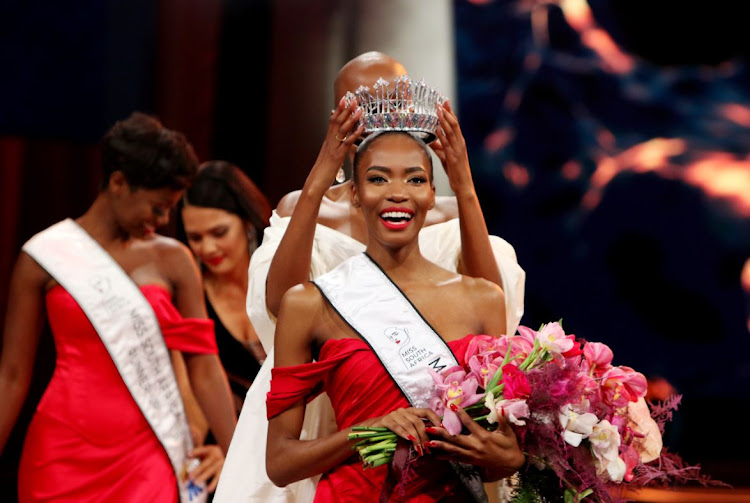 Newly crowned Miss SA Lalela Mswane will  represent the country  in the the Miss Universe pageant in Israel despite backlash from a civil society group calling the beauty to pull out of the event.

Mswane, 24, who was crowned in October, was called to pull out of the event because it is occurring in a country that has been accused of apartheid-like human rights crimes against the Palestinian people.

According to the Miss SA CEO Stephanie Weil, Mswane is being bullied by “a very small but extremely vocal group” of individuals.

The Palestine Solidarity Alliance has accused Mswane of not caring about the plight of Palestinians and being “worried about her own self gains”.

The alliance took to Instagram to call for a boycott of the pageant.

“South Africa was placed very firmly in the 21st century when Zozibini Tunzi, proudly wearing her natural hair without trying to conceal it under a weave or a wig, was crowned Miss Universe. Her refusal to bow down to pressure to look a certain way was ground-breaking and opened the door to diversity and the rise of the individual as opposed to lookalikes,” said Weil.

“Like her, Lalela will be a role model to young women – not just across the country, but across the African continent. Anyone who wants to rob Lalela of her moment in the spotlight is unkind and short-sighted. She is the shining beacon for young women everywhere, showing them that being beautiful while being clever and educated is very possible.”

According to reports by Almayadeen, Miss Malaysia and Indonesia have pulled out of the pageant which is expected to take place in December.

The Palestine Solidarity Alliance has accused recently crowned Miss SA Lalela Mswane of not caring about the plight of Palestinians and being ...
News
7 months ago
Next Article