Woman adamant she registered to vote 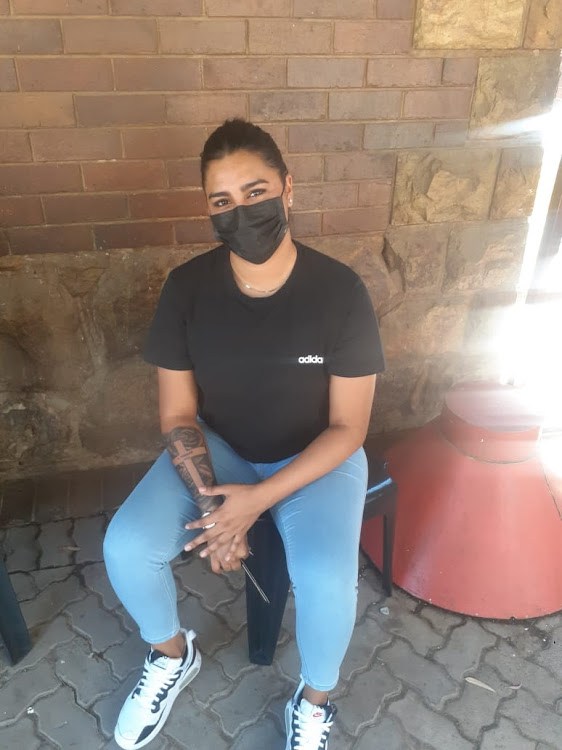 Kaylee Veeran was looking forward to cast her vote at Hofland Park Recreational centre but was turned away because her ID did not appear in the system.
Image: Yoliswa Sobuwa

Kaylee Veeran was looking forward to cast her vote at Hofland Park Recreational Centre in Johannesburg but her name was not on the voters roll there.

“I woke up very early because I didn't want to stand in the queue for long. I was excited when we found a few people. I gave out my ID to the election officer and I was shocked when he said I do not appear in the system,” said the 25-year-old.

“I registered at the same time with my mother and brother. It's very hurting that I won't be able to vote for the party that I think will bring change in this city,” she said.

ANC deputy secretary-general Jessie Duarte was scheduled to be at the centre at 11:30am but was held up in an Electoral Commission of SA (IEC) meeting in Pretoria.

By 11.30am there were less than 10 voters in the queue and no sign of the youth.

Nobom Nondala, 44, said it was disappointing that the youth were nowhere to be seen in the voting centres.

“A lot of youth are unemployed and it's disappointing that they are not here. We need serious change, people are unemployed. Crime is very high in this area and I voted because I want those who are in charge to deal with foreigners who are here illegally,” she said.

Former president Kgalema Motlante was expected to cast his vote at Killarney Country Club in Houghton.

There was also a low turnout of voters at the centre.

There was a delay for almost two hours to the start of voting at Thabo Mpempe primary school voting station in Boikhutso ward 3 as dozens of ...
News
2 months ago

Inclement weather in Cape Town delayed the opening of more than a dozen voting stations.
News
2 months ago

Voting stations in Katlehong, Thokoza and Vosloorus in Ekurhuleni, had a slow start on Monday morning with fewer voters queued up to cast their ...
News
2 months ago
Next Article