I forgot to register, but no regrets 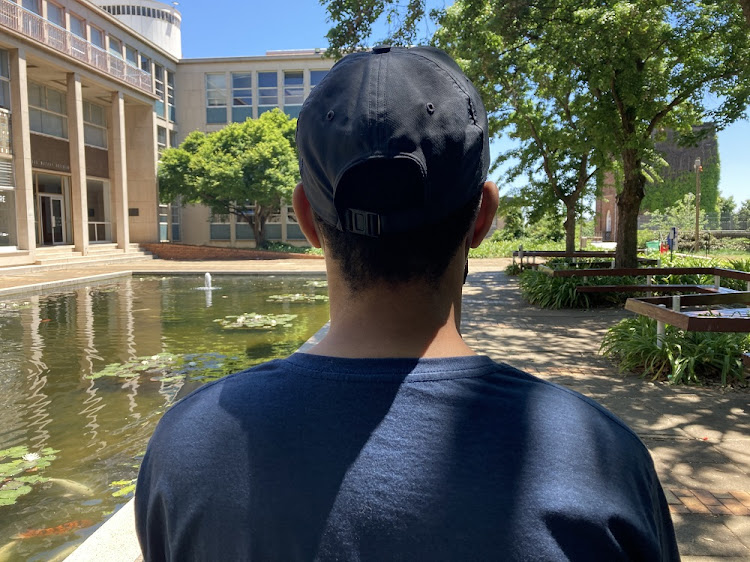 19 year old student who will not vote in this election.
Image: Karabo Ledwaba

A 19-year-old Wits student who is eligible to vote for the first time says he has no regret that he forgot to register and is now unable to vote.

The student, who asked not to be named, was sitting with friends who had finished voting outside the Wits University voting station in Braamfontein.

"I don't feel regret per se. My mother reminded me to register months ago since I'm a first time voter but I forgot," he said.

He told Sowetan that he was uninspired, which may have resulted in his apathy towards voting.

"I'm not really inspired by anyone. All I associate with politics is corruption," he said. However he said he had made up his mind that he will register to vote in the next election.

"I'll register to vote next time and try and make a difference but I do think it's pointless to vote if nothing will change," he said. By 11 am a steady stream of students were lined up to mark their x.

Anele Mange, 20, who voted for the first time said she was a bit nervous about voting but that she made the right decision.

"This was my first time voting and it took me less than 15 minutes, there was sanitizer as well, so that made me comfortable," she said.

"I didn't really know what to expect because I realised no one actually explained to me how it works," she said. Meanwhile 27-year-old Ayanda Ntombini said she had a seamless experience.

"I thought there would be a queue but it was really quick. I'm also quite disappointed that there are very few young people here but maybe it's still early," she said.