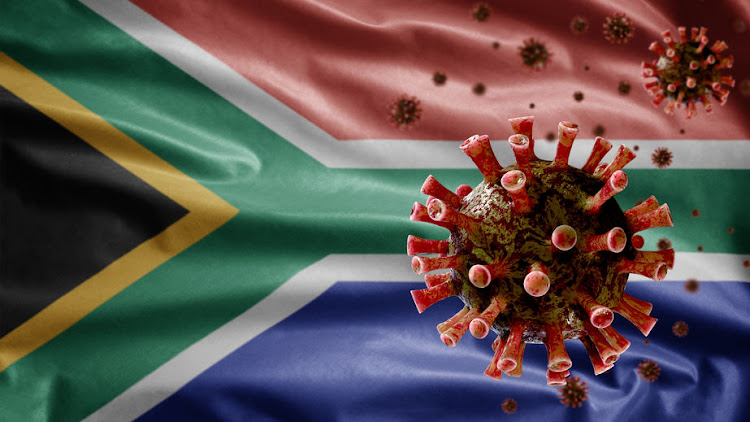 The Sputnik V Covid-19 vaccine was not approved for use in SA after concerns that it might increase HIV susceptibility among vaccinated men.
Image: Lightbox

The South African Health Products Regulatory Authority (Sahpra) has not approved the Sputnik V Covid-19 vaccine due to concerns that it might lead to higher HIV infection rates among vaccinated males.

This followed a review of an application submitted on February 23 by the Gamaleya Research Institute of Epidemiology and Microbiology, based in Russia, for the vaccine to be approved for South African use.

Sahpra said in a statement on Monday that there were concerns about the vaccine’s use of Adenovirus Type 26 (Ad26) and Adenovirus Type 5 (Ad5) as delivery vehicles for the antigens.

According to Sahpra, two studies — namely the Step trial, which primarily recruited men who have sex with men in the Americas, and the Phambili trial, which recruited heterosexual men and women in SA — showed significant evidence that vaccines which used adenovirus as a vector were associated with enhanced susceptibility to HIV in men.

Sahpra said it asked Gamaleya to provide data demonstrating the safety of the Sputnik V vaccine in the setting of high HIV prevalence and incidence, but that the research institute was not able to adequately address the request.

Russian President Vladimir Putin is self-isolating after members of his entourage fell ill with COVID-19 and will therefore not travel to Tajikistan ...
News
10 months ago

No vaccine for children under 18 available in SA yet, but studies are being conducted

SA vaccines for Covid-19 are not registered for use on children but studies are being done to make them available to the younger population, says ...
News
11 months ago

The organisation said it was “concerned that use of the Sputnik V vaccine in SA, a setting of a high HIV prevalence and incidence, may increase the risk of vaccinated males acquiring HIV”.

According to its statement, the regulatory authority held a consultation meeting with expert committees, including “leading members of the local and international scientific community, on this matter”.

“To date, the Sputnik V Covid-19 vaccine has not received Emergency Use Listing by the World Health Organisation (WHO). The most recent WHO update indicates that the process is 'on hold, awaiting completion of rolling submission'," said Sahpra.

It said a further WHO note stated that an anticipated date would be set once “all data is submitted and follow-up of inspection observations completed”.

“Recent media coverage has confirmed that there is ongoing engagement between WHO and the Russian authorities,” read the Sahpra statement.

It said a rolling review of the Sputnik V vaccine would remain open for submission of relevant safety data in support of their application.

“Sahpra notes media reports that applications for the approval of the Ad26-vectored component only (denoted as Sputnik Light) are expected to be submitted to a number of national medicines regulatory authorities. Sahpra has not yet received an application for Sputnik Light.”

Sahpra to decide on Chinese vaccine in the next few days

The health products regulator  will soon announce its decision on the Chinese Covid-19 vaccine Sinovac.
News
1 year ago

Sahpra's CEO said pharmaceutical companies looking to supply vaccines to SA must provide evidence of their effectiveness against the 501Y.V2 ...
News
1 year ago
Next Article