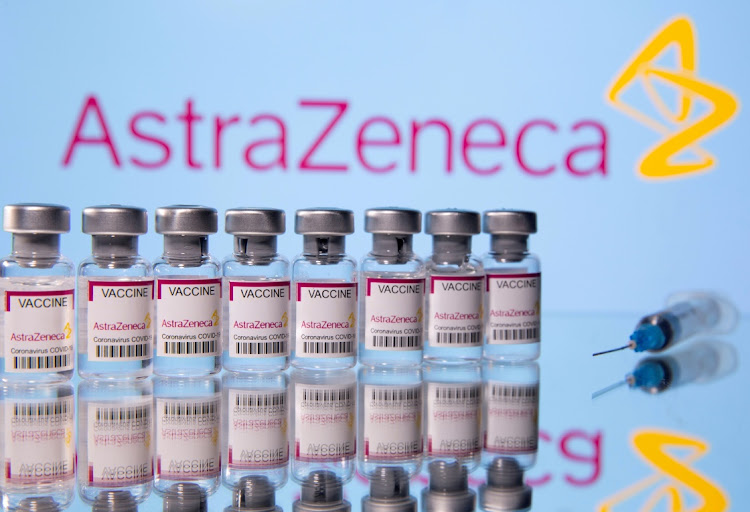 Namibia, in the midst of a deadly "third wave" of infections, recorded more than 2,500 new cases on Thursday.
Image: Dado Ruvic

The southern African nation, in the midst of a deadly "third wave" of infections, recorded more than 2,500 new cases on Thursday, the highest daily tally since the virus was first detected in the country in March last year.

The memo seen by Reuters said vaccine stocks had almost been depleted due to delays in the delivery of procured doses.

It said remaining doses of the AstraZeneca and Sinopharm vaccines should be reserved for people getting their second doses.

Because it is classified as an upper middle income country, Namibia had to pay to participate in global vaccine distribution scheme COVAX. But despite making payment, it has only received 24,000 doses out of 108,000 allocated by the facility.

It has received donations of 100,000 Sinopharm doses from China and 30,000 AstraZeneca doses from India.

Nangombe was quoted by the state-owned New Era newspaper as saying delays in vaccine deliveries were linked to pharmaceutical companies focusing on orders from bigger clients.

#TravelTuesday: Go on an adventure in Swakopmund

'Africa is in the midst of a full-blown third wave ... We’ve seen in India and elsewhere how quickly Covid-19 can rebound and overwhelm health ...
News
5 months ago
Next Article