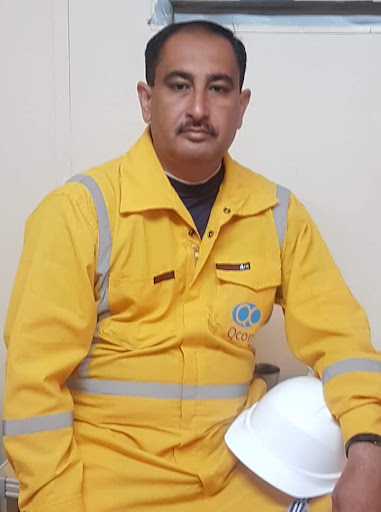 Khalid Mehmood and his friend were about to start as specialised welders at a mine in Ellisras in Limpopo when they died.
Image: Supplied

Two men killed in a horrific chemical tanker crash on the N1 northbound in Johannesburg this week were on their way to a mine in Limpopo to start new careers.

Khalid Mehmood and his friend Suliman Mohamed were on the brink of becoming specialised welders at a mine in Ellisras (Lephalale) when they perished.

“They went through all the interviews and all the tests and were on their way to start their first day at their new job,” Nadeema Nadeem, speaking on behalf of the Mehmood family, told TimesLIVE on Thursday.

The crash left two others, including the tanker driver, injured when it collided with two cars on the freeway between William Nicol Drive and Rivonia Road on Tuesday. The tanker ended up on its side and two light motor vehicles - one alight and the other on its roof - were nearby.

Initial reports by first responders indicated that two people — a man and a woman - were pulled from the burning vehicle.

But the family subsequently confirmed it was two men in the vehicle, Mehmood and his friend Mohamed. 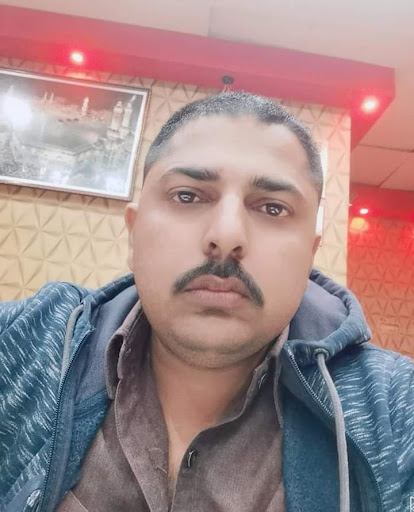 Suliman Mohamed was also killed in the crash.
Image: Supplied

Gerhard van Rooyen, who witnessed the crash, said one of the tanker's tyres had burst.

“We waited a little because we thought the tanker was going to explode. Immediately there was fire and smoke, but it turned out the fire was caused by the [Volkswagen] Polo which collided with the back of the trailer.”

“By the time I walked back, people had already pulled a man from the burning vehicle and he died on the cement next to the tar road.”

Van Rooyen said the truck driver was “big and tall”.

“The first thing he asked us was if anyone had died and were other people injured, but we didn’t elaborate on that because he was in shock. The second thing he asked was if we could contact his wife,” he said.

With tears running down his face, the tanker driver revealed that he had lost his son in a car crash.

“He told us that two years ago he lost his son in a car accident. He was crying like a baby.”

Nadeem said law enforcement officials were able to identify the two men and their addresses through their burnt driver’s licence cards.

“Their friends in Ellisras were waiting for them to come through for their jobs and they couldn’t get hold of them because their phones were off.

“Sandton police called officers in Vanderbijlpark to help them find the families and friends,” she said. 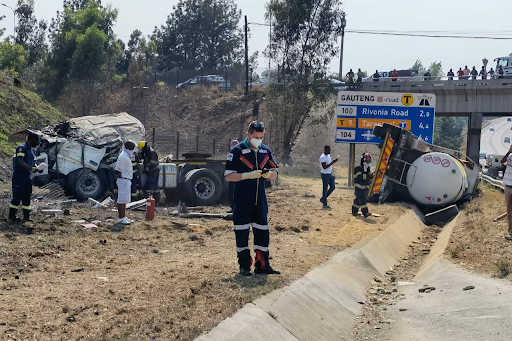 The aftermath of the crash on the N1 northbound between William Nicol Drive and Rivonia Road in Johannesburg.
Image: JMPD

Nadeem said officers informed them of Mehmood’s passing at 7.45pm on Tuesday.

“If it wasn’t for the driver's licences, we would have probably not known he had passed.

“My husband went to see his body and he was burnt beyond recognition. His friend was completely burnt, it was very sad,” she said.

Nadeem described Mehmood as a humble and generous man who cared for his wife and two young children.

“His wife and children live in Pakistan, so his body will be transported back to Pakistan for the burial. They are heartbroken. It is very sad that he has to go back to his family in a box. We are heartbroken and very devastated.”

A man was killed and three people injured after a chemical tanker and two cars collided on the N1 northbound between William Nicol Drive and ...
News
3 months ago

Trucker ejected and seriously injured in another Joburg N1 crash

A truck driver was fighting for his life in hospital after being ejected from his vehicle in a horrific crash on the N1 highway on Wednesday night.
News
3 months ago
Next Article