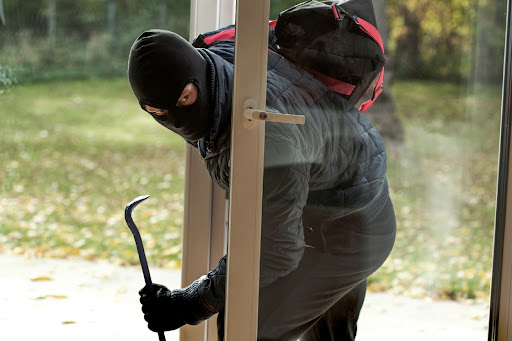 Robbers made off with groceries meant for a feeding scheme, computers, a TV and a wooden door after holding a security guard hostage at a high school near Bushbuckridge, Mpumalanga.

Police spokesperson Brig Selvy Mohlala said a team is on the hunt for five men after the robbery at Letshele secondary school last Thursday night.

“A group of about five suspects entered the school where they held a security guard hostage, tied him up before stealing about 30 Acer computers, a Samsung TV set, two Acer computer processing units, four laptops, one wooden door as well as groceries meant for a feeding scheme at the school.

“The suspects are said to have fled the scene with the stolen items, leaving behind the security guard still tied up.

“He was rescued by another guard the next morning.

“The matter was then reported to the police at Bushbuckridge where an investigation began, hence the manhunt,” said Mohlala.

Hundreds of pupils with learning disability have found a facility to restore their dignity and learn entrepreneurial techniques at the Daveyton Skill ...
News
2 months ago

Gauteng school principal fired for demanding a kiss from his PA

A Pretoria school principal fired for inappropriately hugging his personal assistant and demanding a kiss has failed in a bid for reinstatement.
News
2 months ago
Next Article