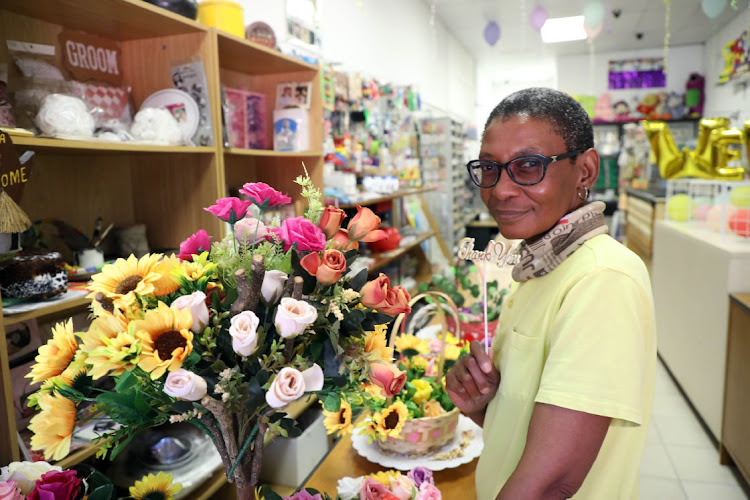 “I’ve never felt this kind of pain in my life.”

These where the words of shop owner Thandi Johnson days after her shop was looted and destroyed by criminals in the anarchy that gripped SA in the cold of July.

Sowetan reported about many small businesses including Johnson’s TWJ Partyland shop at Diepkloof Square, which was facing R800,000 in damage after CCTV cameras, furniture, stock, shop fittings, equipment, a fridge and microwave were either stolen or damaged.

Her story, which went viral, had kind-hearted South Africans and the international community donating funds and she was able to open her doors again last week.

“We had donors from here at home and international. People that I know and don’t know. There is no way we would have opened these doors without donors. The damage was too much and with the little bit that was saved, there was no way we could have made it. During Covid-19, which is a tough time, I really appreciate that they sacrificed whatever they were supposed to give to their families and instead they donated to us,” she said. 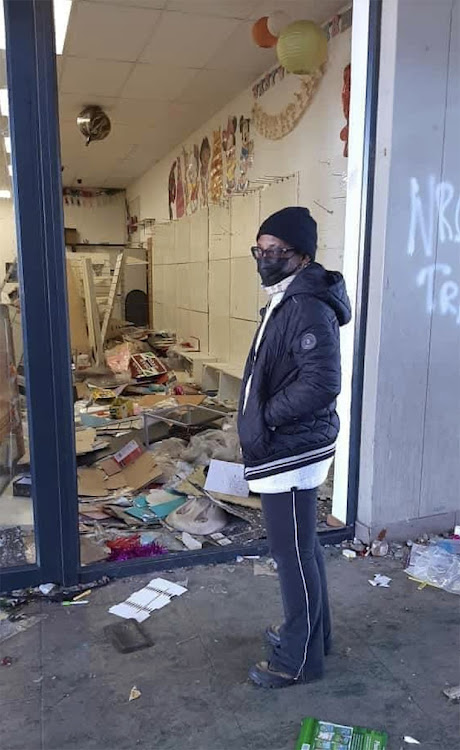 Johnson said she messaged everyone who donated to thank them for helping her recover.

“Initially, I was very anxious to open the shop and as soon as we opened, I was relaxed. Everything went well and we had a great opening and people came. I was not expecting to make sales because we had not been in business for two months, but we got our first customer in less than five minutes of opening,” she said.

The donations she has received have allowed her to pay her employees and taken her out of the red.

“What made me happy was that people came in and told me they are happy that I am back and that they had been struggling because children were having a problem finding shops that deal with school projects in the area,” she said.

Though she is back on her feet, Johnson is anxious about the future and that riots may flare up again.

“We just heard the results about Jacob Zuma's case in court and that he's not getting what he wanted and these are the things that are unsettling. But I am taking it one day at a time,” she said.

Thandi Johnson is in deep emotional anguish after seeing her life’s work destroyed by the looting that ravaged her store in Diepkloof, Soweto, last ...
News
6 months ago
Next Article