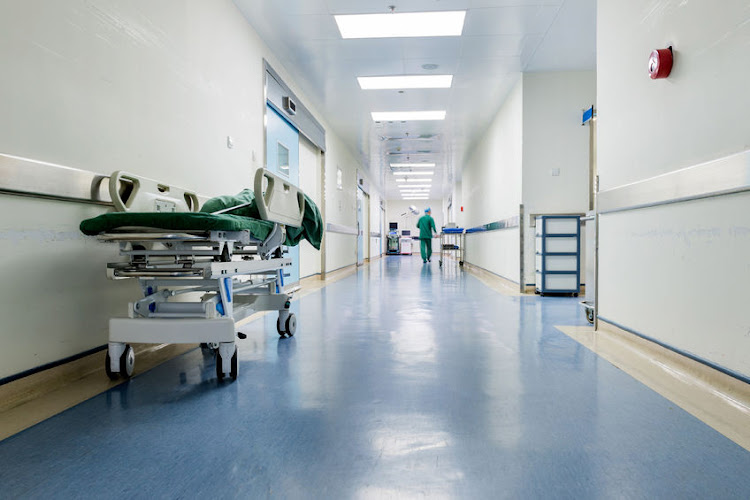 The Zimbabwe government says it will finish the construction of the state-of the-art hospital that will cater for army generals and the political elite in two months' time.
Image: 123RF/hxdbzxy

The Zimbabwean government has announced it will complete the construction of a state-of the-art hospital to cater for army generals and the political elite by October.

According to finance minister Mthuli Ncube’s midterm budget review statement, the two-storey Manyame VVIP military facility, for which Z$269.5m (about R12m) was allocated in the 2021 national budget, is almost complete.

“Construction of Manyame VVIP hospital is progressing well with an amount of $269.5m having been availed to the project during 2021,” the finance minister said in his statement.

“This has seen the first-floor deck being completed while plumbing and electrical works on the second and ground floor are under way with the project now expected to be completed by October.”

The hospital is an attempt to reduce the government’s expenditure on VVIPs travelling to other countries to seek medical attention.

The Covid-19 pandemic, which resulted in air travel being banned for months last year, exposed Zimbabwe’s elite to the stark reality of the country’s crumbling health sector.

The EU will pay a monthly cash lifeline to urban Zimbabweans struggling to get basic foodstuffs due to the Covid-19 pandemic.
News
1 year ago

With air travel back, VVIPs have started travelling abroad for healthcare.

According to a report by the Wall Street Journal, two members of his entourage tested positive for Covid-19 while on the trip.

“Zimbabwe has a national medical bill that is high. It is, therefore, imperative that the country develops a method of containing the import bill through healthcare innovations for import substitution,” Chiwenga told journalists.