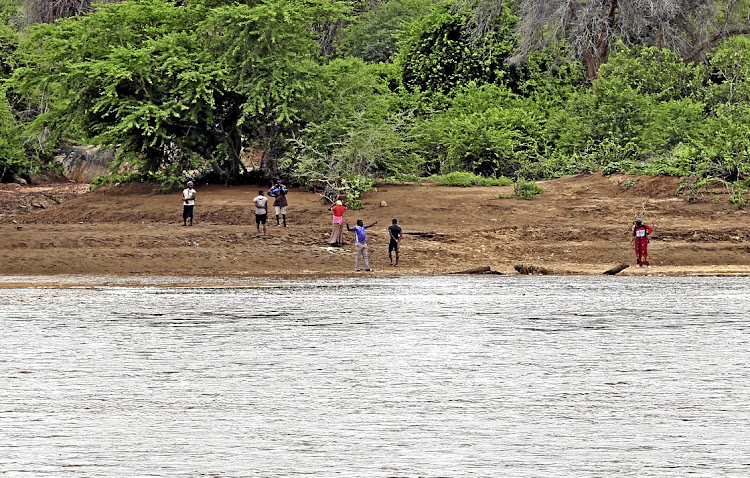 Six soldiers stationed at the Beitbridge border post have been arrested for allegedly colluding with criminals in a law enforcement operation dubbed “Night Vigil”.

The suspects would allegedly demand R15,000 per vehicle.

A team including the Hawks, Crime Intelligence, National Intervention Unit and the military was set up to catch the six, aged between 30 and 51, on Monday.

The alleged collusion dates back to 2017.

Eight men suspected of being part of a syndicate that hijacks trucks in Gauteng were arrested on Tuesday.
News
1 year ago

“The suspects, whose military ranks range between lance-corporal and private, were on the radar of police until they were arrested by the team in North West, Northern Cape and Free State,” said Maluleke.

They are expected to make their first court appearance in the Musina magistrate’s court on Wednesday to face a charge of corruption.

The national head of the Directorate for Priority Crime Investigation, Lt-Gen Godfrey Lebeya, hailed the collaborative efforts by the integrated team.

“We certainly hope our joint team efforts will inspire confidence in the entire civil servant and SA community at large. Those who are entrusted with the responsibility to protect and serve must never be tempted by dirty money from organised criminal groups  otherwise lessons will be learnt the hard way,” said Lebeya.