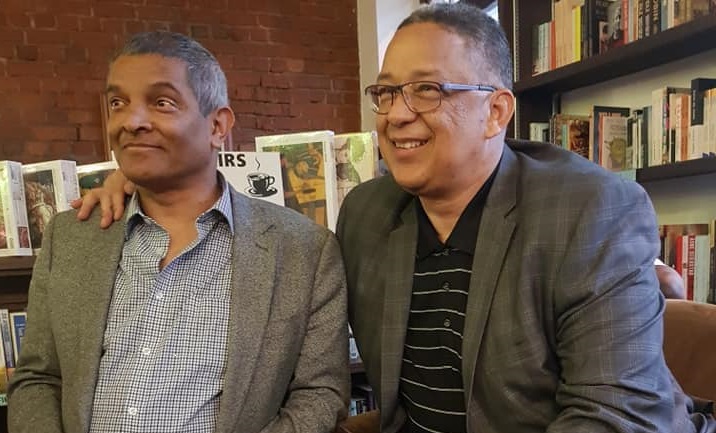 Brig Vish Naidoo confirmed the dismissal notice was served on Vearey by Sitole on Friday.

Vearey had been through a disciplinary process after social media posts he made of messages and images between late last year and earlier this year.

“These actions were considered a misconduct in terms of the SAPS disciplinary regulations and therefore warranted a departmental action,” said Naidoo.

A Western Cape police detective appeared in the Mitchell’s Plain magistrate's court on Thursday on a charge of defeating the ends of justice.
News
2 years ago

A former acting head of the Hawks, Lt-Gen Yolisa Matakata, has been named as the new Western Cape police commissioner.
News
2 years ago
Next Article