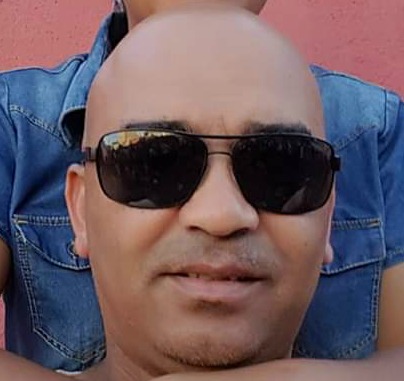 A Western Cape police detective appeared in the Mitchells Plain magistrate's court on Thursday on a charge of defeating the ends of justice.

Sgt AK Lewis, a former member of the Mitchells Plain organised crime unit, was charged a year after a SAPS national intervention team were sent to Cape Town to investigate what was dubbed as infighting between police factions in the province.

The case against Lewis is one of a few cases which were taken over by high-ranking members of the national unit. The cases had been handled by members of the Western Cape police counterintelligence unit, which investigated incidents of police corruption.

Lewis’ lawyer, Nashira Parker, said he was summonsed to appear in court and that he had already given a warning statement to the police.

His case was postponed until April 2 when he is expected to appear in the Mitchells Plain regional court.

Businessman in court over R53m fraud

A Pretoria businessman who appeared in court on Thursday in connection with alleged fraud, money laundering and corruption amounting to R53m was ...
News
2 years ago

SowetanLIVE's sister publication TimesLIVE understands the case relates to Lewis allegedly tampering with evidence in a 2007 gang-related docket which included the possession of drugs and a firearm.

The case was thrown out of court as a resulted of the irregularities in the case.

In December 2018, gang unit commander Col Charl Kinnear alleged in a widely-publicised document that Lewis, along with other members of the former Mitchells Plain organised crime unit which he created, were being targeted in a witch hunt by a “rogue unit” in the police.

In the document, Kinnear alleged that the unit had questioned Lewis about allegations that he and Kinnear stole cash that they had seized from a suspect in 2016.

Kinnear said that he formed the Mitchells Plain organised crime unit in 2007 and that Lewis had been part of his unit since its formation.

The Sunday Times previously reported that members of the Mitchells Plain organised crime unit including Kinnear allegedly kidnapped and tortured a witness and suspects in 2009 after the murder of Tafelsig neighbourhood watch member Mervin Jacobs.

Five cops arrested for corruption and bribery in North West