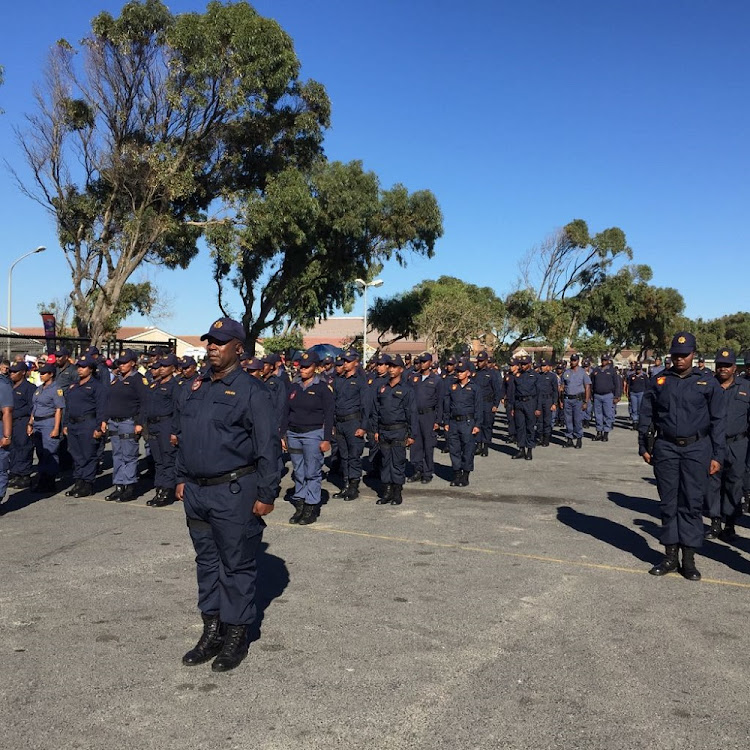 Over 11‚000 arrests including high-ranking gang members on the Cape Flats; over 3‚000 rounds of ammunition and 130 illegal firearms confiscated; and a decrease in murder and attempted murder cases in Manenberg‚ Ravensmead‚ Steenberg and Worcester; these have been chalked up as among the successes of Operation Thunder since May.

However‚ five other precincts have experienced an increase in murders and Voskuil said the department was still facing challenges in gang hotspot areas.

Voskuil said‚ “We are starting to improve and strengthen our informer network.”

The DA is stirring trouble with its repeated calls for army deployment in the gang-infested Cape Flats‚ says Police Minister Bheki Cele.
News
3 years ago

Operation Thunder was established by Minister of Police Bheki Cele in Mitchells Plain on 15 May. The operation deployed 269 police officers across nine police stations on the Cape Flats. Cele said at the time that the operation “came out of the concern of the communities in the Cape Flats and African townships for the murders that are taking place‚ drugs and gangsterism”.

The former police commissioner is back and he wants the Cape Flats to know “Bheki Cele and his boys were here”.
News
3 years ago

The operation was to last for three months (until the end of August)‚ Jula said the plan is to ask national government for three more months.

Jula said that the province was short of 1‚500 police officers.

Chairperson Mark Wiley (DA) asked that the police release statistics on the guns that were sold by corrupt police (the Prinsloo case).

Vearey said the single largest supply of guns had come from Prinsloo. He said the approximately 800 guns that had not been discovered “are continuing to kill people at an alarming rate”.

MP Patronella Zingisa Lekker (ANC) asked about the police operation in informal settlements like Marikana where there are no street lights or roads. “I am not hearing much as to successes in relation to the crimes that are taking place particularly in Marikana and Lower Crossroads‚” said Lekker.

Jula said he could not give statistics on the results in Marikana but said the “results are outstanding”.

“We ended up with 23 people killed in one month in Marikana … There has not been lighting in the area and they have no roads. Then it becomes difficult for our members to conduct foot patrols‚” said Jula.

City of Cape Town Mayor Patricia de Lille switched on the first of five high-mast lights in the Marikana settlement on Tuesday.

*This article was originally published by GroundUp.