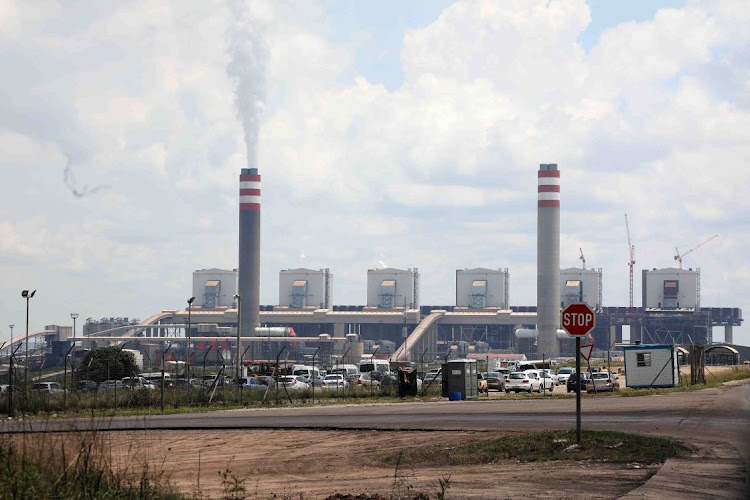 The investigation revolves around the construction of the huge coal-fired Kusile power station in Mpumalanga. File photo.
Image: Thulani Mbele

A trial date has been set for the extradition hearing in London of a former Eskom contractor implicated in a multimillion-rand fraud and corruption case.

Michael Lomas appeared briefly in the Westminster magistrate’s court on Thursday, which issued a trial date for December 20 and 21.

“Lomas has been indicted along with four other accused in South Africa who were arrested in December 2019. His co-accused are expected back in court on June 1,” said Seboka.

“The same accused were also served with a R1.4bn assets restraint order on May 4 after the NPA’s Investigating Directorate applied to the high court. Their assets are now under the supervision of a curator appointed by the court.”

The ID brought its extradition application through the UK central authorities to invoke the European Convention on Extradition 1957 and the UN Convention against Corruption 2003 to assist in bringing Lomas back to SA.

'A slice of paradise': Inside the estate where former Eskom boss eyed R4.3m property

Just what sort of lifestyle was Abram Masango in the market for? The exclusive estate, about 20km from the Pretoria CBD, boasts spacious one-hectare ...
News
1 year ago
Next Article