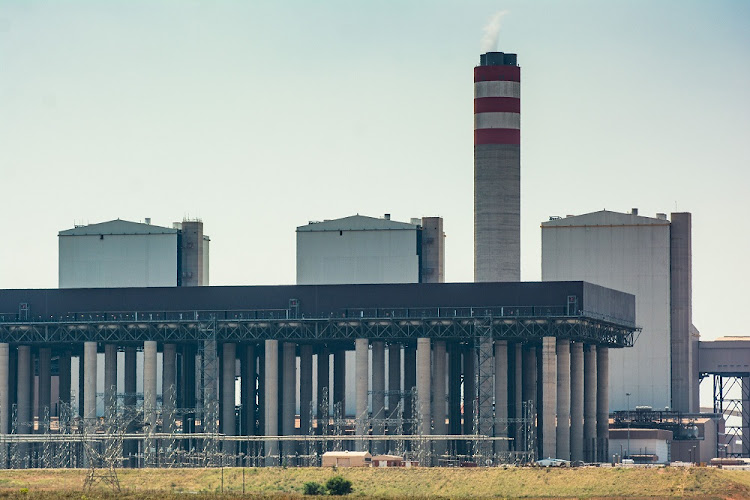 Former Eskom contractor Michael Lomas was arrested in the UK in connection with a R745m corruption and fraud investigation into the construction of the mega coal-fired Kusile power station in Mpumalanga. File photo.
Image: Waldo Swiegers

Former Eskom contractor Michael Lomas, who was arrested in the UK where he is a citizen, is expected to make his second court appearance in London on Thursday.

Lomas, who was arrested on April 15, was released on strict bail by the Westminster magistrate’s court.

Seboka said in a statement that the arrest and appearance stemmed from months of talks with UK authorities about a fraud and corruption case in which Eskom paid R745m to Tubular Construction Projects.

This exposed the state-owned entity to R1.4bn in costs, as per the escalation of the contract.

“The appearance means Lomas’s extradition to SA has begun in earnest in the UK,” said Seboka.

Lomas has been indicted together with four other accused in SA, who were arrested in December 2019 and are expected back in court on June 1.

“The same accused were also served with a R1.4bn assets restraint order on May 4 after the NPA’s Investigating Directorate applied to the high court. Their assets are now under the supervision of a curator appointed by the court.”

The London-based court is expected to deal with the case management of the Lomas matter and decide on the appropriate way the trial should proceed.

Former Eskom contractor Michael Lomas has been arrested in the UK in connection with a R745m corruption and fraud investigation into the construction ...
News
7 months ago
Next Article