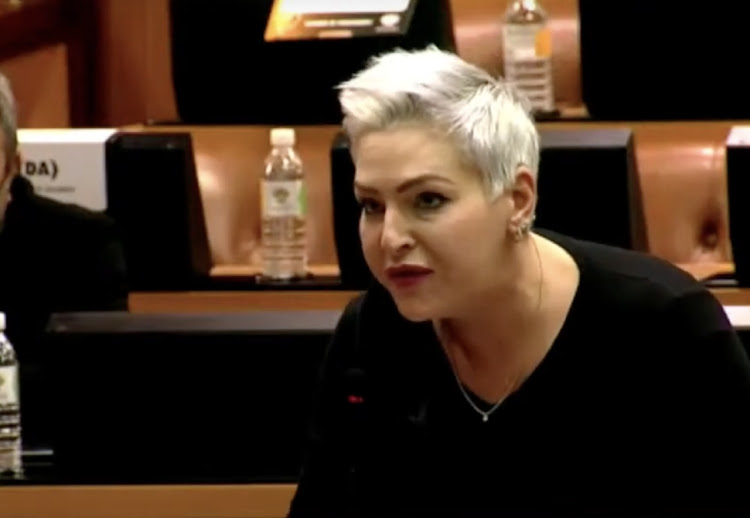 This week, MPs discussed the introduction of a new green paper on marriages in parliament.

The green paper was published by the department of home affairs. One of the proposals in it is the recognition of polyandry. 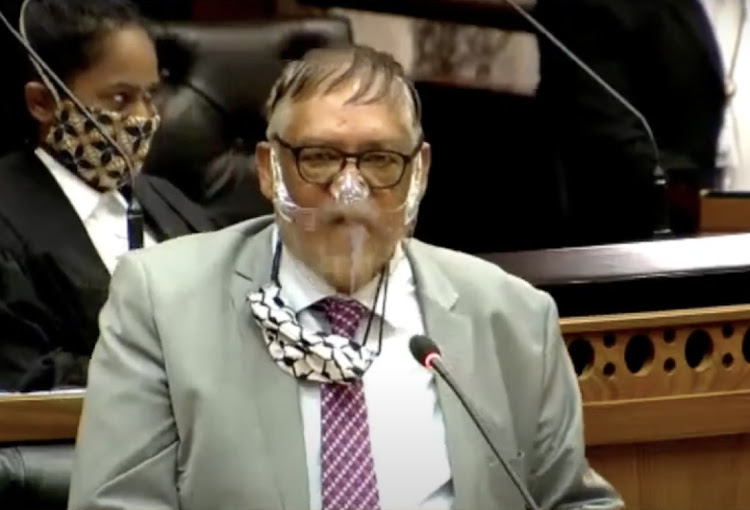 This would allow women to be married to more than one man at the same time. The public has until the end of June to comment.

During a plenary hybrid sitting of parliament on Tuesday, Hendricks said he was concerned by the polyandrous marriage proposal in the green paper.

“I am very concerned by the provision in the green paper of the Marriage Act where women are allowed to take more than one husband. You can imagine when a child is born, more DNA tests will be needed to discover who the father is. The problem is only going to get worse,” Hendricks said

An outraged Mazzone responded to Hendricks' comments, saying they were insulting to every woman.

Mazzone said Hendricks should be investigated by the parliamentary ethics committee.

“In this day and age, in the year 2021, to think that a public representative of this country would dare stand up in the parliament of SA and say something like that is an absolute disgrace. I want it referred to the ethics committee and may I say that the only woman in this country who would possibly feel that way is his wife,” she added.

“We will examine that, but I do wish to say to you that even when you are outraged, your language must be careful as well. You need not cross boundaries because you are outraged by what someone said. We will look at what Honourable Hendricks said and we’ll report back to the house,” he told Mazzone.

Speaking on SAFM, on Wednesday, Hendricks stood by his stance on polyandry, saying it was “un-African”.

“We need the religious sector to stand firm against introducing this. It is foreign and un-African. I can understand that the ANC Women's League wants 50% of women to be representative, they want a woman president, but I think they are taking it too far to also want African women to be able to take more than one husband,” he said.

Hendricks said polygamy was allowed by his faith and it was acceptable because it's “African,” unlike polyandry. It was “taboo” and “immoral” for women to have more than one husband, he added.

SO YOU think men cheat more than women? Think again. While the stereotype has always been that most men will at some point cheat on their spouses, ...
Good Life
7 years ago

Phumzile Van Damme shuts down folks asking about her qualifications

DA MP Phumzile Van Damme shut down trolls asking about her post-matric qualifications, telling them where to get off.
News
7 months ago
Next Article