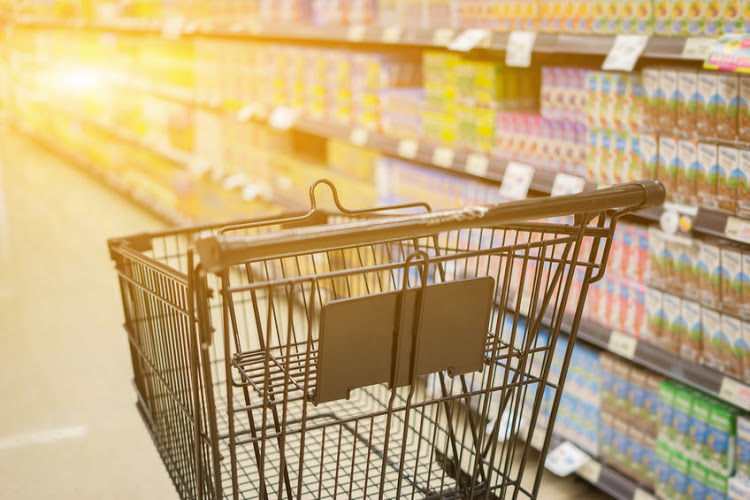 Fifty-four percent of South Africans feel confident that their household finances will fully recover in the next 12 months. File image.
Image: 123RF/Asawin Klabma

Six out of ten SA households say their household income is negatively affected by the Covid-19 pandemic. That’s compared to 82% in the week of November 30.

TransUnion South Africa’s head of financial services, Andries Zietsman, said this was largely due to the economy showing signs of increased activity after emerging from the second Covid-19 wave in February.

Only 3% of surveyed households indicated that their finances have fully recovered from the negative impact of the pandemic, and just over half (51%) said they have not yet recovered.

Despite this, nearly eight out of 10 (76%) South Africans are optimistic about the future, with 54% feeling confident that their household finances will fully recover in the next 12 months.

“We’re now a year into this study, and what it’s telling us is that while we’re seeing signs of consumer resilience as part of a broader recovery, SA’s economy and consumers are still under severe financial pressure,” said Zietsman.

“The biggest indicator of this is that the majority of consumers are still struggling to pay their bills and loans on time, and credit providers are going to have to find innovative ways of managing this.”

The research shows that consumers have been making changes to their household budgets since the beginning of the pandemic to better cope with decreases in their household income. Almost three in four negatively affected consumers (74%) said they had cut back on discretionary spending; 42% have cancelled subscriptions or memberships, and 38% have cancelled or reduced digital services.

The biggest household spending changes respondents said they would make over the next three months to manage expenses were decreased discretionary personal spending (61%) and decreased in-store and online retail shopping purchases like clothing, electronics and durable goods (46%).

However, the proportion of negatively affected consumers concerned about their ability to pay their bills and loans increased from 84% in the week of November 30 to 87% in March. More than one in three affected consumers (37%, up by six percentage points from the week of November 30) expect to not be able to pay their bills and loans within one month.

Among consumers whose household income has decreased and who have these bills/loans, the top ones that they said they will not be able to pay are mashonisa (informal) loans (46%), followed by personal loans and private student loans (both at 44%), and retail/clothing store accounts (39%).

Among all South African consumers, 39% said they were planning to pay partial amounts towards their bills or loans to remain current, while just under half of the respondents (46%) reported being past due on a bill or loan in the past three months.

Gen Z consumers (born 1995–2002) are currently the most targeted of any generation.
News
1 year ago

Nearly all (99%) respondents think saving for unexpected events or financial setbacks is important, and 83% of households now view savings as more important than before the Covid-19 pandemic. However, they said standing in the way of achieving their financial goals were insufficient income (61%), high expenses (45%) and unexpected emergencies (39%).

Consumers are adopting a range of strategies to deal with the financial impact of Covid-19.

A third (33%) of negatively affected consumers plan to pay their current bills and loans using savings. While nine in 10 (91%) of all South African consumers consider access to credit important, with 23% considering it extremely important, two-thirds (67%) of respondents have not considered applying for additional credit. The primary reasons for not applying were that the cost of new credit was too high (26%), or they believed their application would be rejected due to their income (32%) or their credit history (25%).

In all, four in 10 (41%) consumers feel it is “extremely important" to monitor their credit score – up by 20 percentage points since the week of 30 November. One of the main reasons consumers check their credit reports is to protect against fraud (44%). Just more than one in three (37%) of South African consumers said they were aware of a digital fraud attempt related to Covid-19 targeting them in the last three months, and 5% fell victim to the attempt. Among those targeted, unemployment-related scams remain the most common scheme (29%), followed by phishing (28%) and third-party seller scams on legitimate online retail websites (24%).

“Consumers who think they are going to default on any payments in the coming months should contact their credit providers early. Don’t wait until you miss a payment before you get in touch to discuss potential options. It’s also important to check your credit report, particularly if you’ve defaulted on a payment or have had a judgment against you from the past,” said Zietsman.