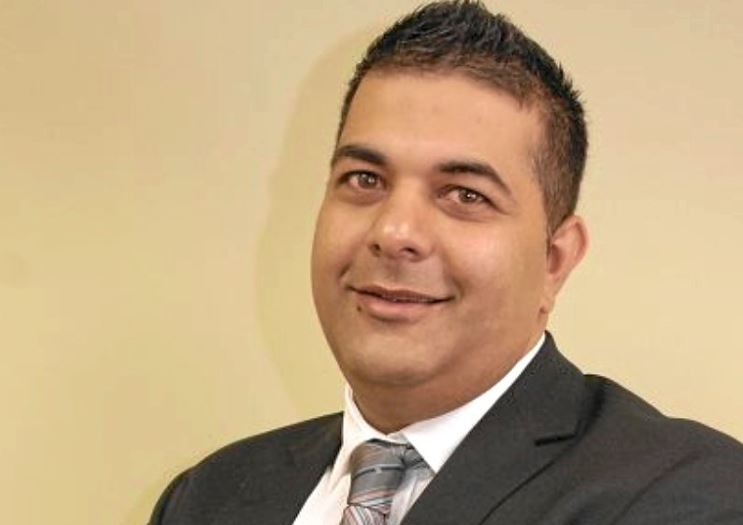 Salim Essa has accused the Zondo commission of 'either deliberately or recklessly' leading evidence about him that is false.
Image: Supplied

Gupta associate Salim Essa has blasted the Zondo commission, accusing it of defaming him and implicating him in crimes he had nothing to do with.

This Essa did in a strongly worded letter to the commission secretary on Wednesday night.

But before the ink on his letter could dry, former Transnet CEO Siyabonga Gama was repeating the allegations that Essa accused the commission of thumb-sucking.

Essa claims in the letter that the commission created the proposition that he met Gama at Singh’s office and that he took Gama to the Gupta residence.

Siyabonga Gama was 'ambushed' into meeting the Guptas at home

After exchanging a few pleasantries, said the former Transnet boss, in walked an Indian man who was introduced to him as Tony Gupta.
News
1 year ago

On Thursday, it was Gama who volunteered this information to the commission when asked how he met the Guptas, stating that it was Essa who took him after they met at Singh’s office at Carlton Centre.

“I was a bit annoyed. The first thing is that I had thought I was going to meet Mr Essa at his offices and we were actually at the boardroom of the Guptas' residence. Had Mr Essa told me we were going to somebody’s home, I probably would not have agreed,” said Gama of Essa on the day he allegedly took him to Saxonwold.

But Essa insists in the letter that commission evidence leaders have been “either deliberately or recklessly” leading evidence about him that is false.

According to the letter penned by his lawyers, Singh had complained to the commission last month and thus was taken aback when the same issues emerged during Brian Molefe’s evidence this week.

Some of the propositions Essa claims are untrue that were made by evidence leader Anton Myburgh and commission chair Raymond Zondo this week are that Essa:

Essa finished off by threatening to take legal action against the commission for “defamatory statements” made against him.

“Certain of the untrue statement about and concerning our client were made without any qualification whatsoever, whilst others were qualified as being based on evidence which is untested hearsay,” wrote Essa’s lawyers.

“Scandalously, the untrue proposition regarding Homix being owned or controlled by our client is based upon a statement of a witness who says he heard it from a witness your commission itself claims to be unreliable.”

The Zondo commission went at length yesterday explaining why it needed former president Jacob Zuma's version of some of the alleged corrupt or ...
News
1 year ago

A lawyer who advised Transnet on legal matters has detailed how the parastatal paid R95.5m over 25 months for security services to a company owned by ...
News
1 year ago
Next Article