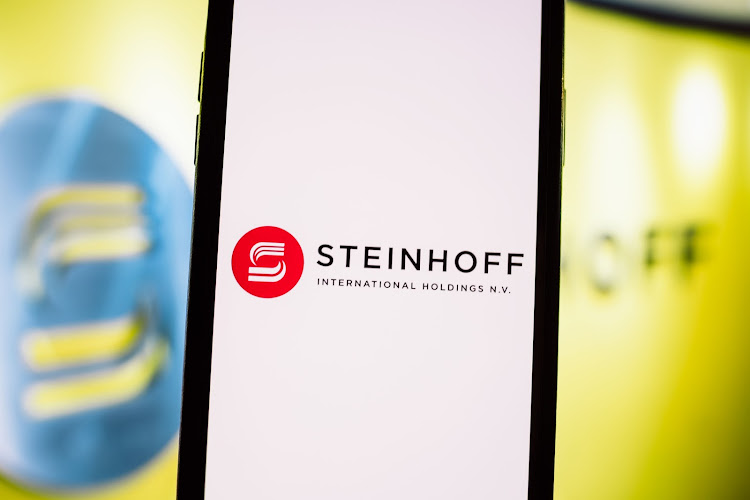 The Oldenburg prosecutor's office said on Thursday it had filed charges against the trio for allegedly manipulating the balance sheet by including fictitious transactions worth more than 1.5 billion euros (R27bn).

The managers, who were not named, are also accused of over-valuing real estate by 820 million euros (R14.8bn), investigators said.

The German regional court must now decide whether to open proceedings against the managers. Balance sheet manipulation is punishable by up to three years in prison.

Steinhoff, which has its operational headquarters in Stellenbosch near Cape Town and traces its roots to Westerstede near Bremen in Germany, declined to comment.

Steinhoff first disclosed the hole in its accounts in December 2017, shocking investors who had backed its reinvention from a small South African outfit to a multinational retailer at the vanguard of the European discount furniture retail industry.

In the country's biggest corporate scandal, an investigation carried out by PwC found in 2019 that the firm recorded fictitious or irregular transactions totalling 6.5 billion euros (R117.5bn) between its 2009 and 2017 financial years.

The PwC investigators found a small group of former Steinhoff executives and individuals from outside the company, implemented the deals, which substantially inflated the group’s profit and asset values.

The retailer, whose budget furniture, clothes and homeware businesses span four continents, is now focused on lowering its nearly 10 billion-euro (R180.7bn) debt by selling assets and parts of its core businesses, like a potential listing of Pepco Group in Europe.

Former Steinhoff CEO and three other people have been fined around R241m for insider trading by the Financial Sector Conduct Authority (FSCA).
News
1 year ago

The battle of the leadership of the DA took another twist on Friday after an investigation found in favour of the party's under-siege leader Mmusi ...
News
2 years ago
Next Article