Costs of protecting yourself against crime must be tax deductible, says lobby group 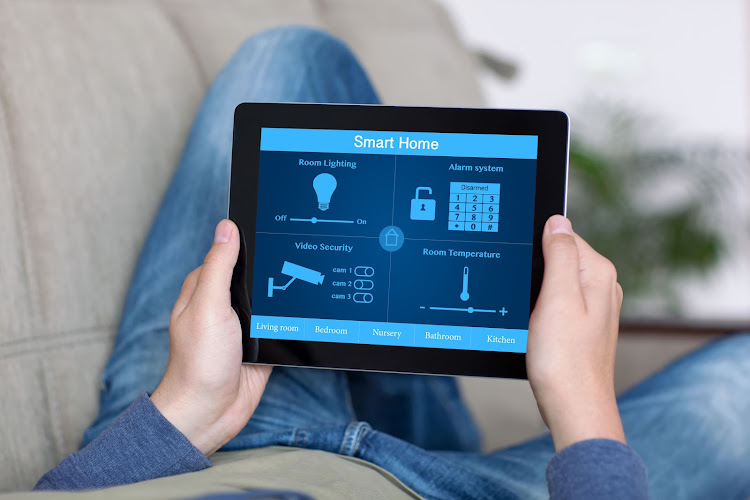 High walls, security cameras, burglar alarms, electric fences, razor wire, armed-response services and home insurance: A lobby group has launched a campaign for all these expenses to be deducted from tax.

TLU SA said on Tuesday it wants a change to section 23(b) of the Income Tax Act, which prohibits South Africans from deducting security expenses from income tax — even though companies can deduct these costs.

“Countless South Africans have been subjected to the gravest invasion of their freedom by becoming victims of violence,” said Henry Geldenhuys, the president of TLU SA.

“The constitution requires the state to protect us from such invasions. However, the state’s utter failure to do so is painfully apparent, just from looking at its own statistics.”

According to Stats SA, housebreaking or burglary is the number one crime in SA. An estimated 1.2 million housebreaking incidents occurred in the 2019/20 statistical year alone, affecting 891,000 households in our country.

Like those on farms, South Africans living in remote areas are particularly vulnerable, as they reside far from any form of assistance.

“Considering the grave danger South Africans face daily, it is utterly disgraceful that the state does not allow security expenditure incurred by a taxpayer in securing their residence to be deducted from their income tax,” said Geldenhuys.

Section 77 of the constitution affords only the minister of finance, currently Tito Mboweni, the power to instigate the amendment.

“We call on all peace-loving South Africans, regardless of race, gender, age or creed, to join us in one voice, demanding the minister amend the constitution so we can protect ourselves,” the organisation said.

KZN nurses traumatised after being hijacked and robbed by armed men

Two nurses - part of a roving HIV/Aids health team - were left traumatised after they were ambushed and hijacked outside Pietermaritzburg on Friday.
News
10 months ago

'The suspect was armed with a pistol, which he used to kill six members of the family, aged eight to 70,' said police spokesperson Brig Jay Naicker.
News
10 months ago
Next Article