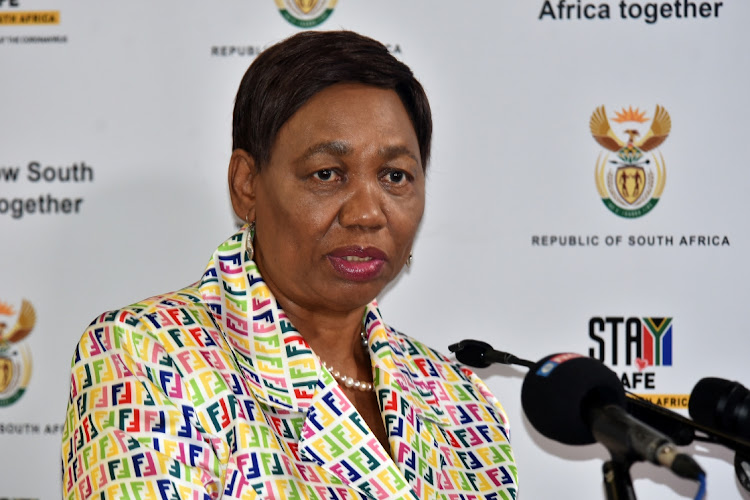 Minister of basic education Angie Motshekga is expected to announce the 2020 matric results on Monday afternoon.

Although the leakage of  mathematics and physical science (both paper 2) threatened the integrity of the exams, last week Umalusi (The quality assurance body) approved the release of 2020 results.

It was the first time that the department administered a combined examination which saw more than a million candidates sitting for their final matric exams.

Deputy minister Reginah Mhaule said from Tuesday, candidates can collect their statements of results from their schools.

“Class of 2020, are you ready? You have done your best under difficult circumstances and we wish you all the best with your results,” Mhaule said.

Lesufi said there was a need to push for more pupils to study maths and science.

Johannes Motona, president of Professional Educators Union, said since the grade 12 class of 2020 have been the group that learnt under very difficult and unusual situation, they will not be shocked if the performance drops dismally. “We need to take cognisance that they were denied their teaching and learning time by Covid-19 pandemic,” Motona said.

The Independent Examinations Board has recorded a 98.07% matric pass rate for 2020, a slight drop compared to the previous year's 98.82%.
News
1 year ago

Gosher told SowetanLIVE sister publication TimesLIVE that the pandemic and online studying made things difficult and challenging.
News
1 year ago
Next Article