Pleaded guilty in 2018 and received a suspended sentence 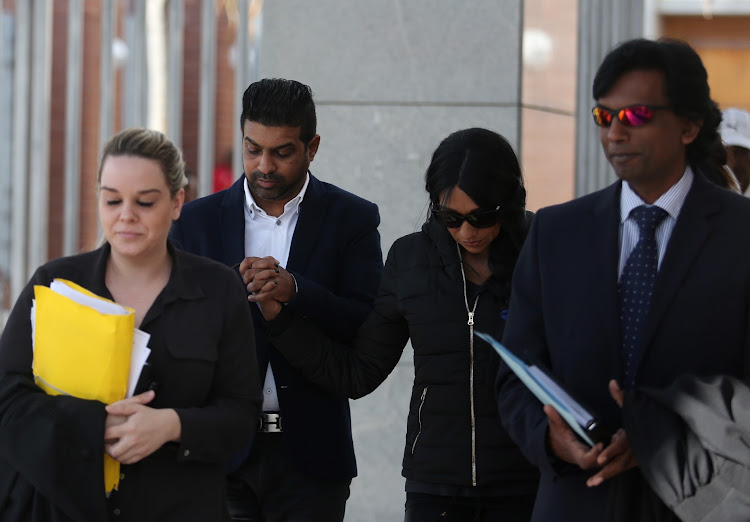 Former Nelson Mandela Bay municipal spokesperson Roland Williams will spend the next four years in jail after he failed to refund an insurance company he defrauded.

Williams, 50, defrauded Santam of R96,000 after he intentionally damaged his car and claimed that he had been involved in an accident in 2014. He pleaded guilty in 2018 and he received a suspended sentence.

The former spin doctor was ordered to refund Santam but failed to do so and his suspended four-year sentence was converted to direct imprisonment with immediate effect on Friday.

Hawks spokesperson Capt Lloyd Ramovha said Williams had financial problems when he made the say.

Admin clerk gets seven years behind bars for R470,000 fraud

The specialised commercial crimes court in Port Elizabeth has given an admin clerk a bookkeeping lesson.
News
1 year ago

“His black BMW had broken down owing to mechanical issues,” said Ramovha.

“He then, reportedly, intentionally damaged the vehicle and submitted a say to his insurance company purporting to have been involved in (an accident) along Addo Rd in Motherwell. The insurance company consequently suffered a loss to the tune of R96,000 as a result of Williams' criminal ways.”

About two years after the incident an informant approached the insurance company and alerted them of the swindle, Ramovha said. Williams was arrested in 2017 after an investigation by the Hawks.

“The court sentenced Williams in January 2020 to 36 months' correctional supervision, a fine or 24 months' imprisonment. A further four years' imprisonment was suspended for five years. He was further ordered to repay R96,000 to Santam before May 21 2020 which he failed to do,” said Ramovha.

“The Hawks’ rearrested him on October 16 2020 for failure to comply with a court order. This has effectively put paid to his freedom.”

A 44-year-old former IT manager for mobile network service provider Cell C was arrested by the Hawks in connection with an alleged tender scam ...
Business
1 year ago

The case against paediatric surgeon Prof Peter Beale has been transferred to the high court in Johannesburg for trial, where he will now face charges ...
News
1 year ago

A hijacked property was handed over to its owner in Doornfontein, eastern Johannesburg, on Thursday and 40 suspects who were found at the property ...
News
1 year ago
Next Article