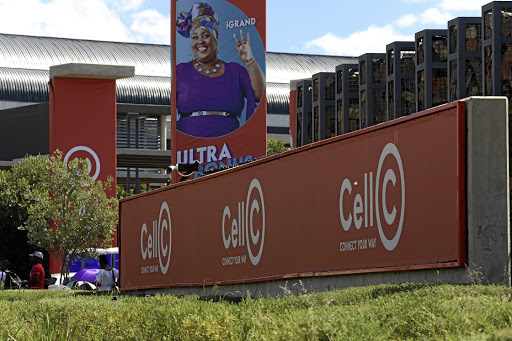 Adamjee was arrested by members of the Serious Commercial Crime Investigation team in Germiston‚ Gauteng‚ on Wednesday.
Image: THAPELO MOREBUDI

A 44-year-old former IT manager for mobile network service provider Cell C was arrested by the Hawks in connection with an alleged tender scam amounting to R64m.

The case was postponed to January 26 for a bail application.

The Hawks said Adamjee was arrested by members of the Serious Commercial Crime Investigation team in Germiston‚ Gauteng‚ on Wednesday.

“The accused was an information technology (IT) manager at Cell C. It is alleged that during the period 2012 to 2019‚ he colluded with a director of a contracted entity responsible for IT and network services at his workplace. They reportedly inflated invoices which resulted in a loss of over R64m to Cell C.”

The Hawks said their investigation into the alleged fraud and corruption began in 2020 following an internal audit by the network provider.

“The investigation is continuing and more arrests are expected‚” the Hawks said.

Adamjee will remain in police custody until his next appearance.