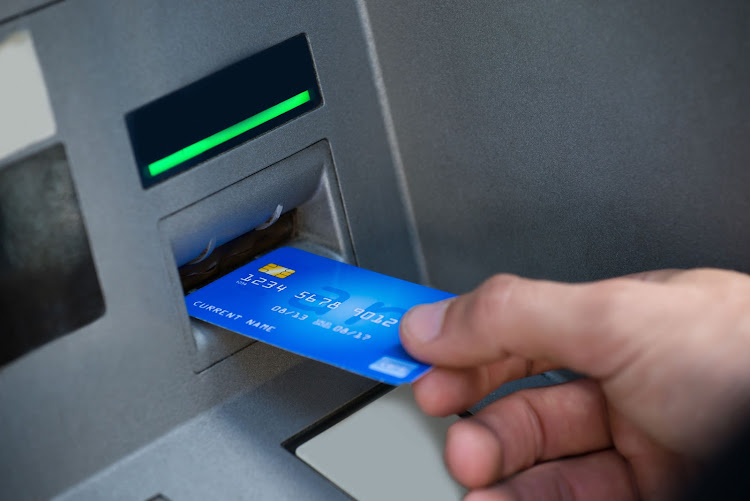 Cogta minister Nkosazana Dlamini-Zuma said it was important for banks to ensure there were sanitisers at their ATMs.
Image: 123rf.com/Andriy Popov

The Banking Association SA (Basa) says it will engage the government to revise the wording of the latest Covid-19 lockdown regulations so that banks are only responsible for enforcing the regulations “where it is practical, possible, and within their control”.

This comes after co-operative governance and traditional affairs minister Nkosazana Dlamini-Zuma told banks a week ago to provide hand sanitisers at all ATMs or face the might of the law.

Basa said the industry did ensure regular sanitisation of ATMs at branches and provided hand sanitisers for customers while ensuring markers for social distancing. ATMs not attached to branches are cleaned and sanitised by external cleaning companies or landlords, where they are located and by the cash-in-transit companies that service the ATMs.

Dlamini-Zuma set to file response to vaccine challenge by Wednesday

AfriForum and Solidarity say co-operative governance & traditional affairs minister Nkosazana Dlamini-Zuma has until Wednesday to explain the ...
News
1 year ago

But there are difficulties.

“SA has an estimated 30,000 ATMs. About 70% of ATMs are situated in remote locations and on premises that are not owned by banks, such as petrol-station forecourts, in malls, and in shops in more remote communities. This creates a number of challenges for banks when complying with the adjusted level three regulations,” said Basa.

“Banks have, since the pandemic began, attempted to deploy hand sanitiser to remote ATMs and found this to be unsustainable due to pilferage and vandalism.”

In addition, the association said, "As there are no bank staff in the vicinity of many remote ATMs, it is not practically possible for banks to monitor and enforce social distance queuing at ATMs.”

Despite the challenges, the banks said they are committed to improving the frequency of ATM sanitisation and ensuring that hand sanitisers are available at remote locations, to the best of their ability. They also committed to working with premises owners to better communicate Covid-19 health protocols and to enforce social distancing at remote ATMs.

However, Basa warned that if banks had to comply with the regulations in their current form, a consequence “could be the removal of non-compliant ATMs from service”.