Counterfeit goods worth R6m found in truck returning from Mozambique 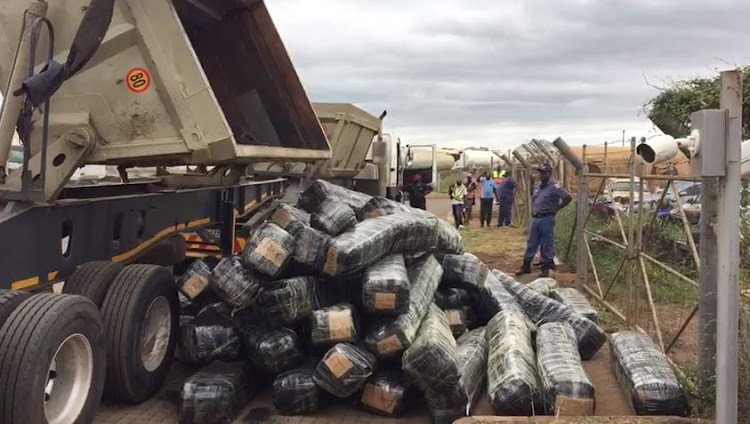 Counterfeit goods worth an estimated R6m are dumped at the Lebombo border post between SA and Mozambique on January 11 2021.
Image: Supplied

A truck driver has been arrested for allegedly trying to smuggle counterfeit goods worth R6m into SA from Mozambique.

“The truck was returning to SA after offloading chrome in Maputo,” he said.

A video circulating on social media showed police supervising as the tipper truck emptied its load onto the side of the road at the border post.

Buying local will strengthen our economy

In the year 1999, just before the dawn of the new millennium, ordinary township folks woke up to the news that a child was born and named Loxion ...
Opinion
1 year ago

When last did you rock an SA-produced footwear? If your answer is never, then think twice and get yourself a pair to start supporting local ...
Opinion
1 year ago

It's better late than never to formalise township economy

Last week, after years of promising action, the Gauteng government – through its economic development department – published a bill to drive the ...
Opinion
1 year ago
Next Article