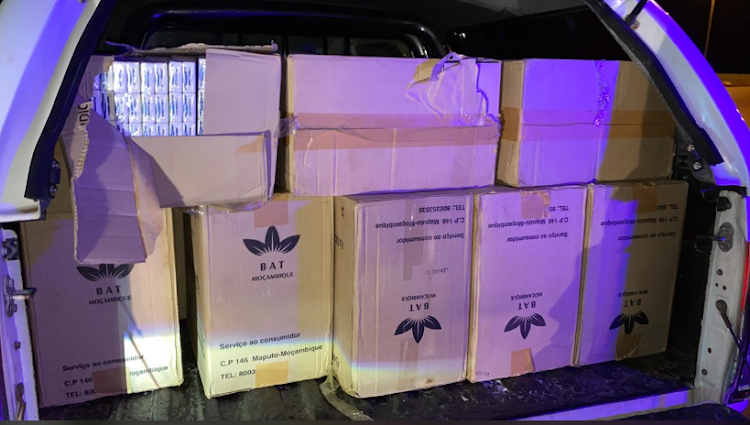 Seven men were arrested after being found in possession of several boxes containing counterfeit cigarettes and hair weaves worth almost R1m at Hluhluwe in KwaZulu-Natal, police said.

They said police had received intelligence about men transporting counterfeit goods into the province and an operation was conducted on Thursday night.

“The suspects aged between 20 and 36 were found in the CBD and were immediately arrested. One of the suspects offered police officers R100,000 for their release and he was immediately charged for bribery.

“The suspects were charged for being in possession of counterfeit goods and bribery. They will appear in the Mtubatuba magistrate’s court on Monday,” police said.

An estimated R3-million worth of counterfeit cigarettes were seized from a warehouse in Phoenix, north of Durban, on Sunday.
News
1 year ago

The suspects were also charged for contravening the Immigration Act. The combined estimated street value of the recovered goods is R990,000.”

Meanwhile, Mpumalanga police said that a 27-year-old man had been arrested on Tuesday at Mmametlhake for selling liquor and cigarettes worth about R60,000.

Police said they had received information about a suspect who was trading in non-essential goods at his business premises during the lockdown.

“Police members wasted no time and swiftly followed up on the information and on arrival at the premises found the man trading and arrested him immediately. The man was given a R6,000 fine.”