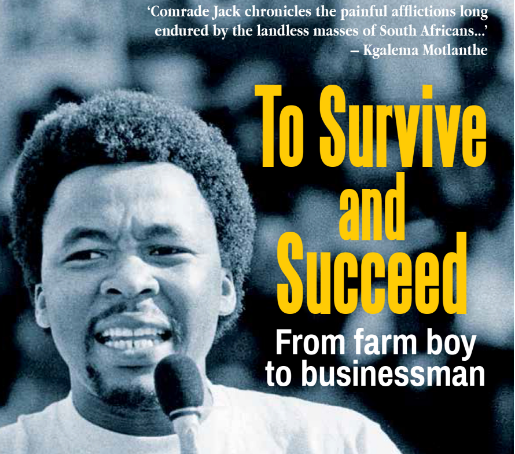 According to Abantu Integrity Movement (AIM) member Sello Headbush, the Electoral Commission (IEC) has formally registered the organisation to contest the elections.

“This is an important milestone for us. This means we now have lift-off in our mission to take our metro back from the current crop of inept politicians who have done nothing but cause mayhem at city hall over the past four years. It’s time for those councillors who have presided over a gridlocked administration, a political circus and general chaos as evidenced by the so-called kidnapping of the council speaker, to move on,” said Headbush.

He said AIM was established by a group of concerned residents whose focus  is on turning the tide against the mismanagement, corruption, self-serving agendas, incompetence and political wrangling.

“The interim leadership of AIM comprises individuals from all walks of life who are driven by the common purpose of putting the best interests of the metro’s citizens first.

“Aligned to this and very importantly, we believe that the new leadership which must take over the affairs of the metro must operate in line with high values and that integrity should form the foundation of decision-making at all levels in the municipality,” Headbush said.

AIM, Headbush said, will unveil its interim leadership at a public event next month where it will present its strategic plan, “to take Nelson Mandela Bay back to its former glory as a proud coastal city which works for its residents and contributes to national economic development”.

It is a poignant reminder that with persistence, hard work and determination one can achieve anything.
News
3 years ago
Next Article