From struggle activist to businessman - the story of Mkhuseli Jack 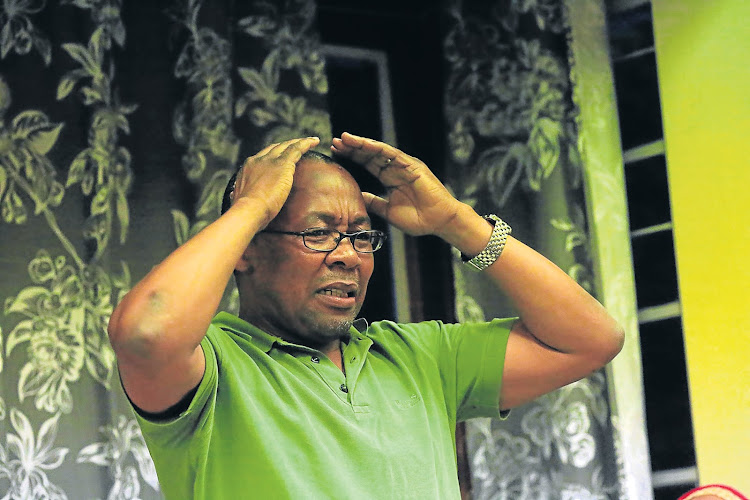 Port Elizabeth-based businessman‚ anti-apartheid activist and Save SA coordinator Mkhuseli Jack has written his autobiography in which he delves into his upbringing‚ role in the struggle against apartheid and involvement in business.

He was a student activist and a founding member of the Port Elizabeth Youth Congress. He also participated in the formation of the United Democratic Front.

It's “a true story of sacrifice‚ courage and triumph”‚ according to Kwela Publishers.

As a successful businessman and activist at heart‚ Jack remains outspoken about issues affecting citizens‚ the publishers said.

Jack holds a BA Hon degree and serves on the boards of Irvin & Johnson‚ Absa’s Batho Bonke‚ Algoa FM and Save South Africa.

The book will be launched on Tuesday at The Maslow Hotel in Sandton‚ Johannesburg.